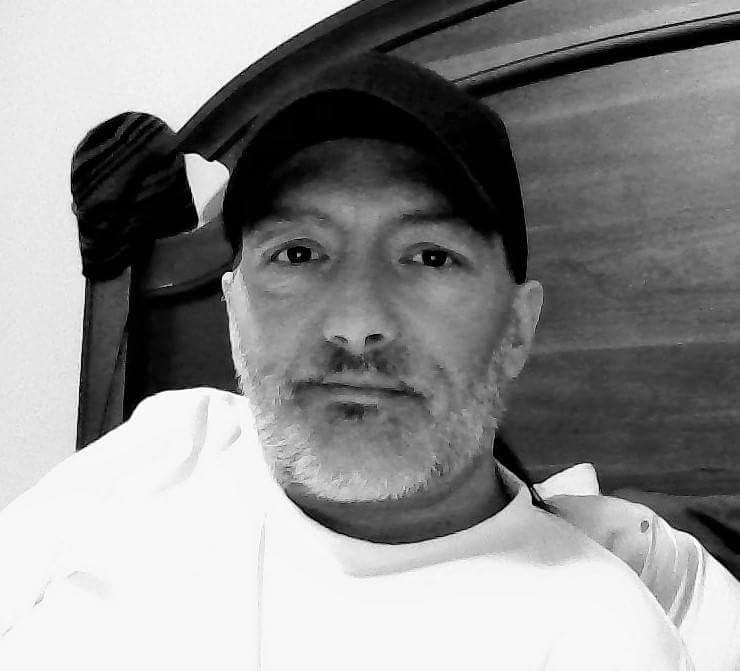 Anthony (Tony) David Nabor, 50, returned to his heavenly home on September 24, 2018 after a valiant battle with long illnesses. He was surrounded and supported by his loving family and caregivers during the last days of his life. Tony was born to the late David and Maria Nabor of Sunset on July 13, 1968.

He graduated from Clearfield High School in 1986 and subsequently held jobs in diverse fields until he became disabled. If you knew Tony, you might have thought that he was a professional comedian.

He was blessed with his only daughter, Terra in June of 1989. He married his best friend, Lisa Jaramillo December 1, 2017 at their home in Clinton, Utah.

Tony enjoyed fishing, being outdoors, and playing slot machines.  He was a member of the LDS church.

To order memorial trees or send flowers to the family in memory of Anthony (Tony) David Nabor, please visit our flower store.