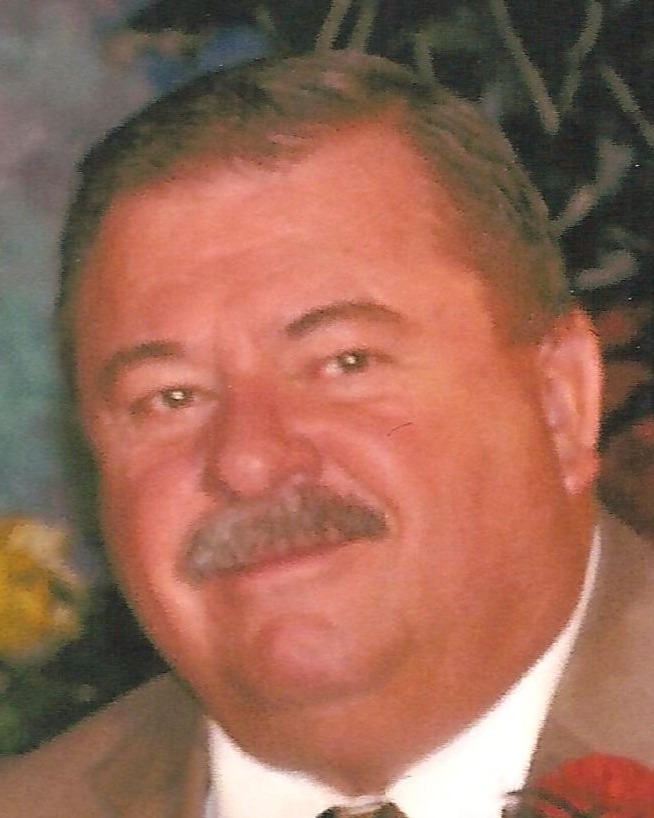 Benneth Clyde Setter was born 11 December 1947 in Littlefork, MN to Leora June Cook and
Clyde Benneth Setter. Ben’s father was in the Navy which took the family to many places, including
Connecticut, Florida, Utah, and California. At age 16, Ben joined the U.S. Marine Corps. In 1969 he
married Karen Gardner in Tijuana, Mexico; they had three children, and later divorced. In 1980 Ben met
Deanna (née Ellis) who was the love of his life. They were married June 13, 1981, and with her two
children they became a family of seven. Ben and Deanna were sealed for eternity in the Oakland LDS
Temple on December 29, 1983. They lived in San Jose, CA until 2005, when they moved to Syracuse,
UT.
Ben served in the USMC with the 3rd Marine Division and attained the rank of sergeant (E-5).
His military service included combat duty in the Dominican Republic and Vietnam. He also served in
the U.S. Air Force.
Ben was very active in service to his Utah community. As an amateur radio operator (WU7B) he
often volunteered for emergency networks and various events, and operated net control for the Syracuse
City CERT. He served as the Commandant of the Marine Corps League, Department of Utah, as well as
Commandant of the North Wasatch Detachment #1159. He was a member of the Military Order of the
Devil Dogs, and he worked as the Utah Coordinator for the Marine Corps Toys for Tots program for
many years. He was a member of the Sons of Norway and was proud of his Norwegian heritage (though
Deanna would not allow lutefisk in the house, and who can blame her). He was also an active member
of the Church of Jesus Christ of Latter-Day Saints and served as the Ward Emergency Communications
Specialist.
Ben is preceded in death by his parents Clyde and Leora, his sister Susan, and his beloved
Deanna. He is survived by his children:  David (Dara) Kazakevich of Tracy, CA, Darcy Setter of Syracuse,
UT, Karyn Rondeau (Scott) Harline of Kingston, WA, Lance (Marlene) Setter of Pahrump, NV, and
Nicole (Ben) Kurtz of Roosevelt, UT; his grandchildren: Christopher, Jacob (Miranda), Rian (Johnny),
Scott (Andrea), Zachary, Lukas, and Dawson; and his great grandchildren Leah, Cameron, Cory, Cole,
Adelyn, and Watson. He is also survived by his aunt Claire Colombe and her children: Deborah, Bonnie,
Suzette, Dewayne, and Deanna; siblings: Clydea Cook of Reno, NV, David Setter of Aberdeen, SD,
Patricia (Roger) Williams of Tucson, AZ, Terri (Keith) Lambert of San Diego, CA and James Setter of
Tucson, AZ; and many nieces and nephews.
Ben had a big heart and truly cared for everyone. He will be greatly missed by his family and his
many friends and neighbors who loved him.
Funeral services will be held at 11:00 a.m. Thursday, December 1, 2022, at the LDS Turnberry
Ward, 3426 West Augusta Drive, Syracuse, UT. The family will welcome friends at the church from
9:30-10:45 a.m. before the service. As a tribute to Ben’s service, active and retired military members
are invited to attend in uniform if they desire.
After the service, interment and military honors will be performed at the Utah Veterans
Cemetery & Memorial Park in Bluffdale, Utah, 17111 1700 W, Bluffdale, UT.

To order memorial trees or send flowers to the family in memory of Benneth Clyde Setter, please visit our flower store.