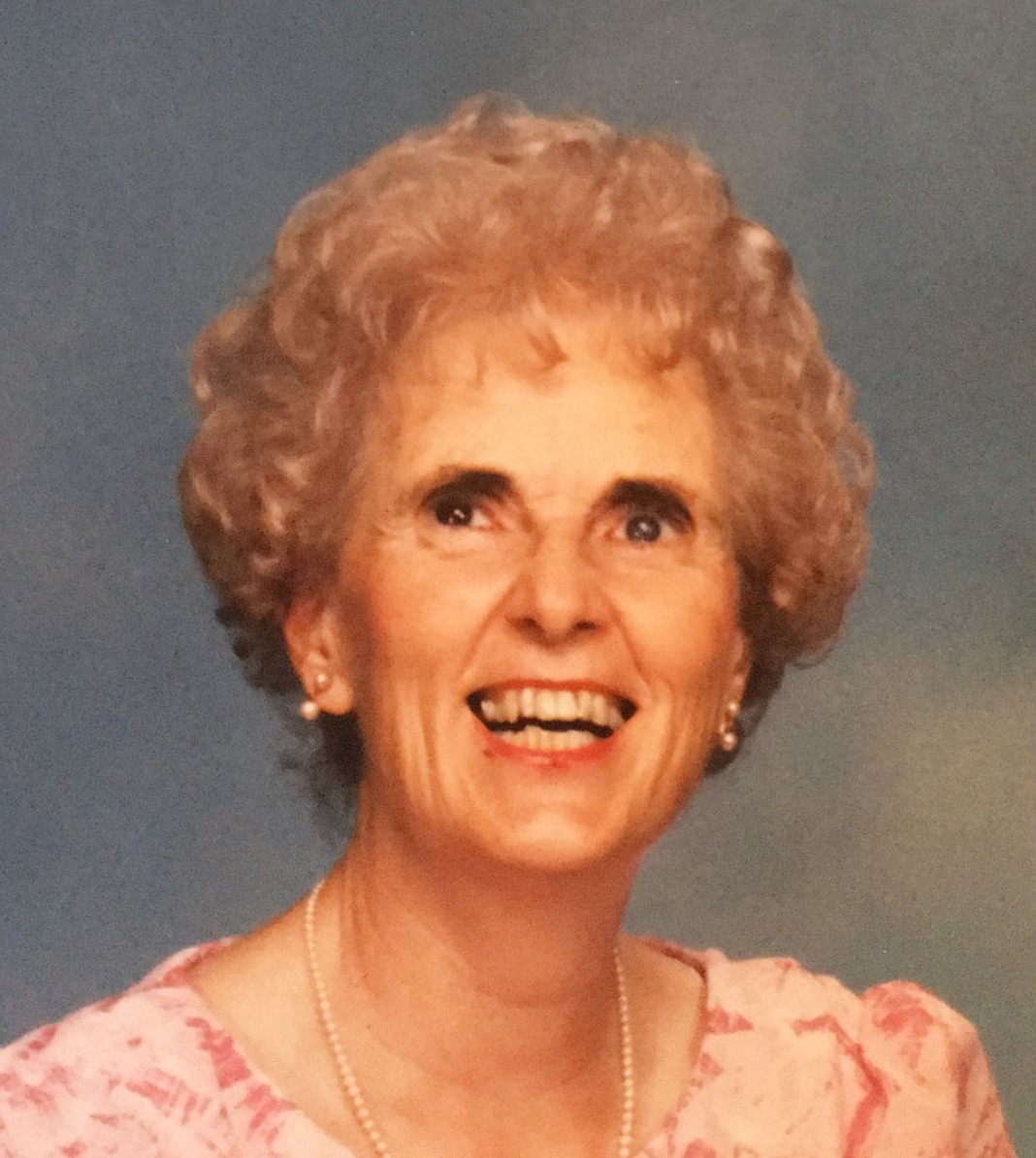 Betty Gae Smith Amsden Howe was born February 17, 1933 in Cardston, Alberta, Canada and passed away peacefully Friday, October 15, 2021 in Ogden, Utah. She was the second child and first daughter born to Frederick M. Smith and Zina Jacobs Smith. She graduated from Lincoln High School in Tacoma, Washington and became a citizen of the United States in her 20’s. She married Gregory Amsden and with him had four children; they later divorced.

She was born with undeveloped retinas, which caused her to be legally blind from birth and she became totally blind later in life. Despite her visual handicap, she returned to school when her youngest child started first grade. She earned her bachelor’s and master’s degrees in Elementary Education from Weber State University with a 4.0 average. She was a special education teacher at Canyon View Elementary in Ogden for 17 years.

In August of 2000, she married Robert Howe and welcomed his five children and many grandchildren and great-grandchildren with open arms. She was a faithful member of the Church of Jesus Christ of Latter-day Saints and had a strong testimony of her Savior, Jesus Christ. She taught her children to work hard and to never give up and to be good examples to others.

She is predeceased by her parents, older brother Kumen and her husband Robert Howe. She is survived by her four children and their spouses: Annette and Jim Mease of Boise, Idaho; Joyce and Eric Wilkinson of St. George, Utah; Robert and Katie Amsden of South Ogden, Utah and Keith and Leslie Amsden of Riverdale, Utah. She is also survived by her 10 grandchildren: Kaille Phillips, Kamren Wilkinson, Shayla Basile, Kirra Dixon, Kara Mease, Matthew Amdsen, Kendra Mease, Tate Wilkinson, Luke Amsden and Connor Mease; and her 3 great-grandchildren: Fallon, Roland and Milo Phillips.

To order memorial trees or send flowers to the family in memory of Betty Gae Howe, please visit our flower store.