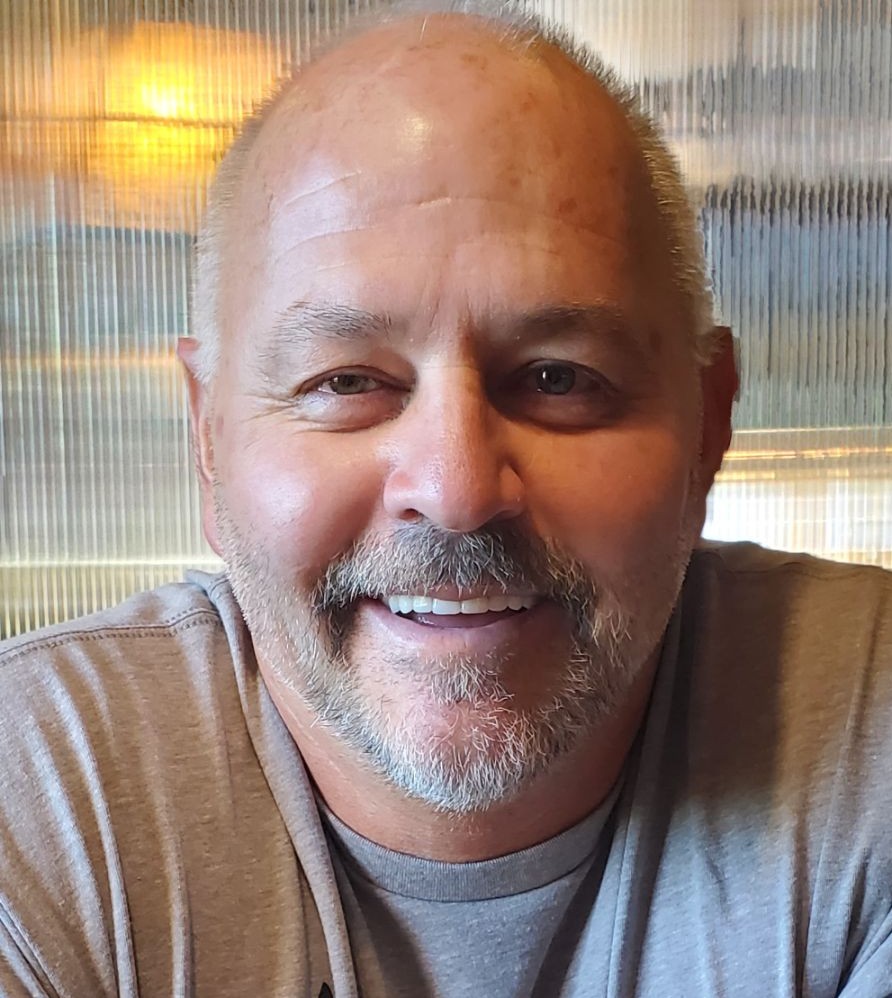 Brett Rodney Kennedy passed away Saturday Morning, February 12, 2022 after a difficult 17-day fight with pneumonia in ICU. Brett was born in Ogden Utah on November 2,1963 to Rodney Dee and Arlene Elizabeth (Atencio) Kennedy.

Brett married Melissa Marie Rennemeyer on 4/27/1990. During their 10-year marriage they had two beautiful daughters, Talia Marie Kennedy and Jerica Marie Kennedy, his pride and joy.

Brett loved corvettes and all kinds of music, his library on pandora is 5000+ songs. He enjoyed being outdoors, golfing, camping four wheeling and shooting his collection of guns.

Brett had a heart of gold and was always willing to lend a helping hand to anyone who needed it, especially his parents.

Brett reunited with his friend Linnae Scott in 2019 and quickly realized she was the love of his life and he had found his soulmate. Together they purchased a townhouse in Ogden where they were living at the time of his death.

“If Only I Had Known” Reba McEntire

To order memorial trees or send flowers to the family in memory of Brett Rodney Kennedy, please visit our flower store.