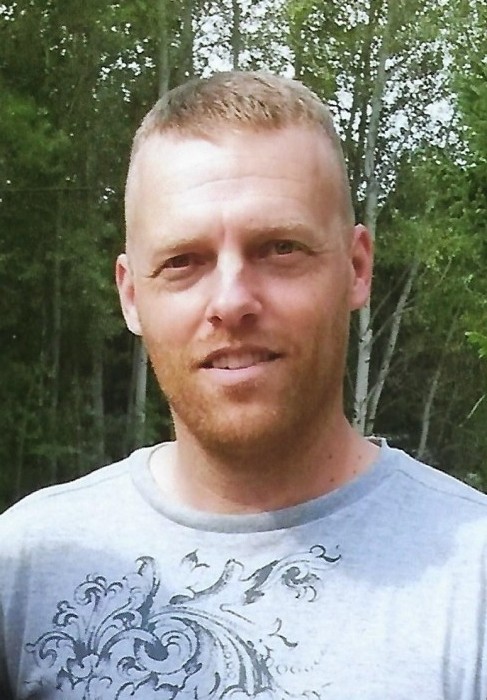 Brett graduated from Weber High School and served in the United States Army.  He enjoyed the outdoors, especially rock hunting and camping with his family.  He was a member of the LDS Church.

He is survived by his wife, Svitlana; their son, Bohdan, and a step-daughter, Anastasiia Zhuk.  Brett has  five children from a previous marriage:  Shannon, Joshua, Cassidy, Nathan and Brenna.  He is also survived by his parents and sisters:  Jenny (Darren) North, Kristy Anson; Lana (Mark) Lindhardt; and 20 nieces and nephews

To order memorial trees or send flowers to the family in memory of Brett Wayne Rollo, please visit our flower store.