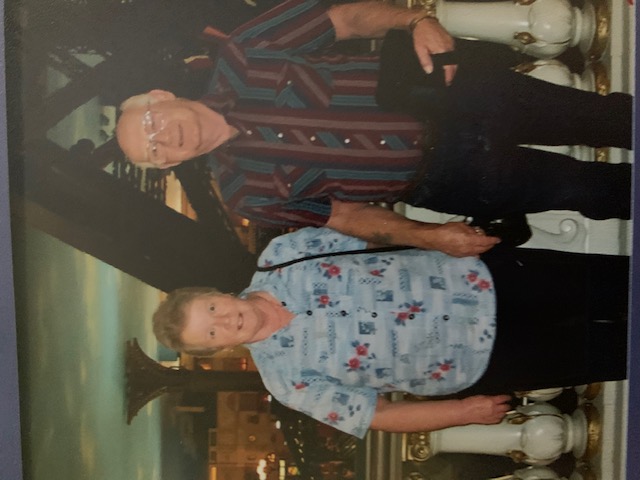 Carrie was born Dec.3, 1939 in Ogden, UT, to John H. Holden and Ruby B. Allred Holden. She passed away on June 24, 2020 of complications from Dementia. She attended Ogden City Schools and graduated from Ogden High in 1958. She married Donald G. Tallman in May 1958. She lived in Ogden all her life. They were married 54 years before Don passed in 2012. They had two children, Kelly Marie Tallman Streeper (Ron), and Donald G. (Donnie),Tallman (Tammy). Donnie died in 2008 of brain cancer and this broke their hearts. She has longed to see him and her other family for a long time. She and Dad enjoyed camping with their families. She loved her grandsons, Jeff Streeper, Jared Streeper, Tyler Tallman, Brian Tallman, Nick Tallman and Nate Tallman. One grandson, Ryan Streeper, preceded her in death. She also had 8 great grandchildren. As a young girl, she fought off rheumatic fever twice. She also had breast cancer and leukemia, which she had been free of for 10 years. She was preceded in death by her parents, Jack and Ruby, infant brother Jimmy, oldest sister Elaine T. Covey (Max), brother Norman Holden (Karen), and brother in law, Douglas J. Tallman. Also her husband, son and grandson. I’m sure she is rejoicing with her family. Her mind is free
from depression and sadness. Graveside services will be held Tuesday, June 30, at 10 am at the Memorial Gardens of the Wasatch , 1718 Combe Rd, Ogden.

To order memorial trees or send flowers to the family in memory of Carolyn Tallman, please visit our flower store.