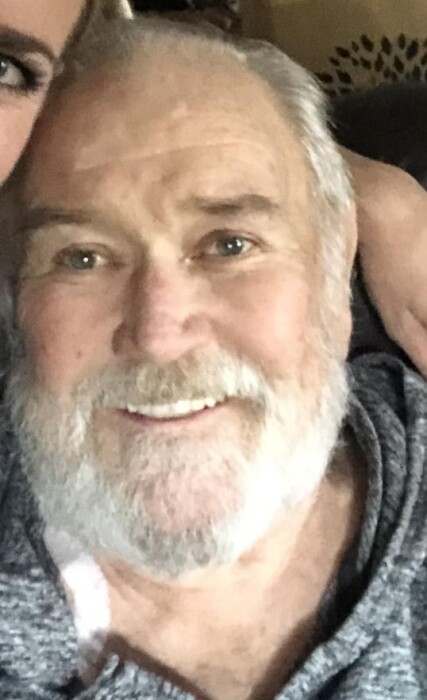 Chris Jones passed away in the early morning hours of July 15, 2021, in the company of his loving brother Stacey Jones. He was born on October 31, 1951, in Fort Worth, TX, the son of Jay and Barbara Jones. He grew up in Ogden and graduated from Ogden High School in 1969. He later worked at HAFB as an aircraft mechanic, he then had a career in sales for the next 30 years, after which he took an early medical retirement. He married Maryanne Wickburg in the 1970’s and divorced several years later.

Chris liked to fish, hunt, and go to the auctions to buy antiques and other interesting things. He liked to have a good time and was often the life of the party. He had a big heart and was well liked by his many friends. Chris is survived by his brother Stacey and many nieces and nephews. He was preceded in death by his parents and his sister Susie Jones. Chris’ ashes will be interred at Lindquist’s Washington Heights Memorial Park at 4500 Washington Blvd on Wednesday July 28, 2021, at 11:00am. Friends are welcome to attend. Special thanks are given to Brian, Katy, and the rest of the staff at Mark Lindsey Dialysis.

To order memorial trees or send flowers to the family in memory of Chris Jones, please visit our flower store.