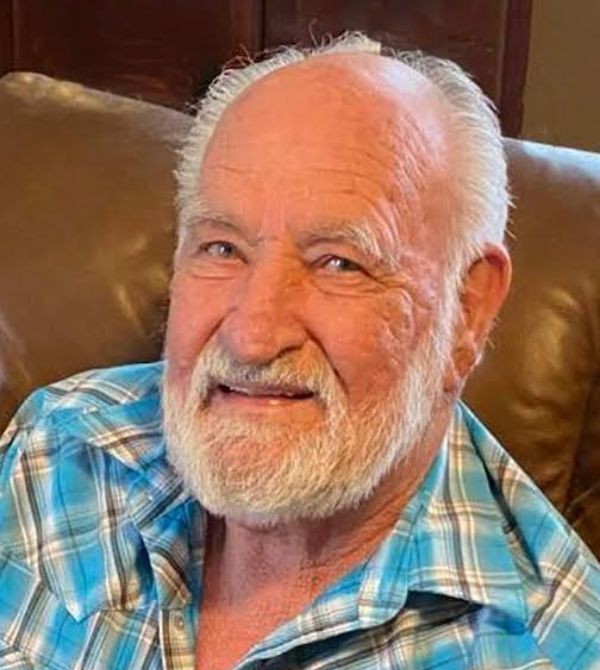 Conrad (Lee) Pons, a devoted father, loving husband and great friend, passed away peacefully on July 15th, 2022 at McKay Dee Hospital with family by his side.

Lee was born in Ogden City, Utah on December 11th, 1939 to Phillip Pons and Erma Mattie Jones.  He was raised in Ogden where he had many friends.

On August 16th, 1956, Lee married the love of his life Carolyn Byrd.  They later had three sons.

Lee was a talented man in many ways.  Some might say that he was a jack of all trades.  A self taught general contractor by trade and a talented musician.  Lee loved country music.  He played lead guitar and sang lead vocals in a country western band for many years.  Lee enjoyed going to yard sales and the swap meet hoping to find treasures to flip for extra pocket change.  He also enjoyed going camping, fishing, hunting big game, trapping and last but not least, gold prospecting.

To order memorial trees or send flowers to the family in memory of Conrad Lee Pons, please visit our flower store.