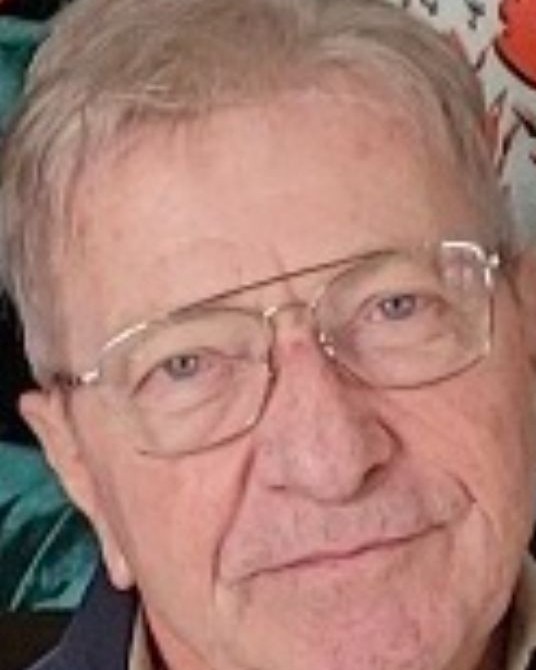 Dale Richard Jones, 75, passed away of natural causes on Christmas Night. He was born on Veterans Day and had convinced his children, and then his grandchildren, that the entire country celebrated his birthday every year.
Dale was born in Ogden, Utah to Eva Fay Bailey Jones and Lewis Lindley Jones. They had a large blended family with 14 children. Much of Dale’s childhood was spent moving around Utah and Colorado, as his dad was a silver and uranium miner. His father died in a mining accident when Dale was 11 and it affected him for the rest of his life. He attended Ogden High School where he played football, and graduated in 1965. In December of that year, he began his 2 year service as a missionary of the Church of Jesus Christ of Latter-Day Saints in Ireland. It also began a life devoted to church service. A few months after his return, Dale married LeeAnn Moore in the Salt Lake temple. He started classes at the old Weber College and earned a degree in physiology. 20 years later he earned his Master’s degree in epidemiology from Chapman University.
Upon graduation, Dale joined the United States Air Force as a 2nd Lieutenant and became a pilot. He loved being a pilot. His favorite saying was “I don’t drive fast, I fly low”. His lasting legacy is the love of country and military service. Dale proudly served his country for over 30 years while moving his family around the U.S. and flying KC-135’s around the world to mid-air refuel fighter jets. He proudly served during Operation Desert Storm and Desert Shield, and retired as a Lieutenant Colonel.
Dale was a scriptorian and had written books about the Book of Mormon. He loved to teach Gospel Doctrine class at church and served in many leadership rolls, including Bishop.
After 46 years of marriage, Dale and LeeAnn divorced and he moved back to Utah. He met and later married Marilyn Jensen in 2014 and they lived in Park City. Dale loved being so close to his siblings after living away for most of his life. He loved getting together with family and took pictures at every event to share with his kids.
Dale is preceded in death by his parents Eva Fay and Lewis Jones, and siblings: Mary (Lewis) Middleton, Claud Jones, John Jones, Ronald (Margaret Ann) Jones, Frank Jones, and Robert (Nancy) Wheeler.

To order memorial trees or send flowers to the family in memory of Dale Richard Jones, please visit our flower store.