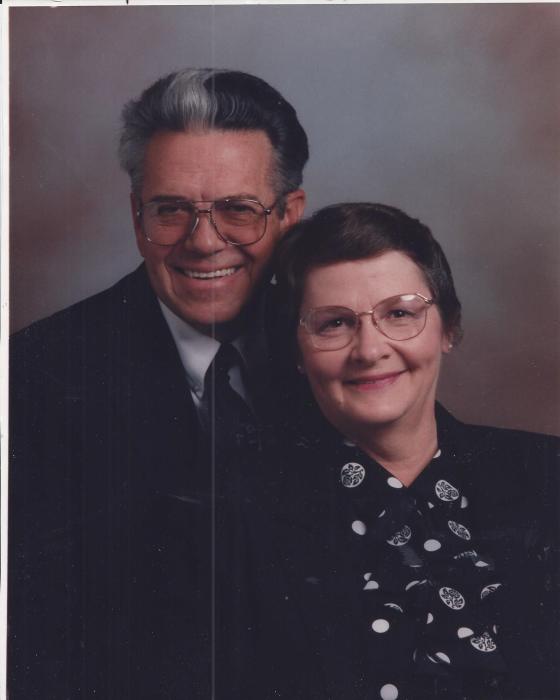 Dan was born the sixth and youngest child of George and Hessie Henrietta Joos.  He lived his childhood on the family dairy farm in Draper, but worked hard for an education that would take him far away. At 14 years old he started working as a bookkeeper for a car dealership and continued working hard until he graduated from high school.  It was at the dealership that he met the love of his life, Judy Durrant.  They were married in the 13 of September 1954 in the Salt Lake Temple.  They raised nine children together and were married for 62 years.  The last few years of their marriage Dan took tender care of Judy.  He has missed her companionship for the last three years of his life.

Dan finished his education at the University of Utah with a degree in electrical engineering.  Most of his career he worked for Thiokol and he also served in the National Guard for 30 years.  He spent the last years of his career enthusiastically working on the Space Shuttle.

The family of Dan Joos wishes to thank the staff at Stonehenge for the care they gave him the last year of his life.  There will be no funeral or viewing.  The graveside service will be limited to family only.

To order memorial trees or send flowers to the family in memory of Dan Sylvester Joos, please visit our flower store.