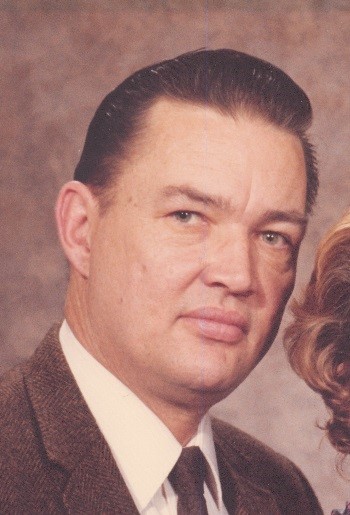 David was born to Hugo and Mildred (Morris) Allred of Salt Lake City, UT.  He was the eldest of their three children.

He graduated from South High School and married Shirley Van Ballegooie.  They later divorced.  Together they raised five children and lived primarily in Layton and Clearfield.  Dave worked a multitude of jobs to support his growing family until his employment at Hill Air Force Base.  He worked in various positions before retiring as a Production Management Specialist after 32 years of service.

He enjoyed traveling to the various states his job required, taking his family on many camping and fishing trips throughout Utah and playing pinochle with friends.

He was preceded in death by his parents, sister Carolyn, friend Shirley, son Michael and one great-grandchild.

A graveside memorial service with family and friends will be held at 2 pm on Friday, 7 August at the Clinton City Cemetery in Clinton, Utah.

Condolences can be made via the Aaron’s Mortuary & Crematory website www.aaronsmortuary.com.  In lieu of flowers, the family has requested that donations be made to the Hepatitis C Foundation.

To order memorial trees or send flowers to the family in memory of David Hugo Allred, please visit our flower store.