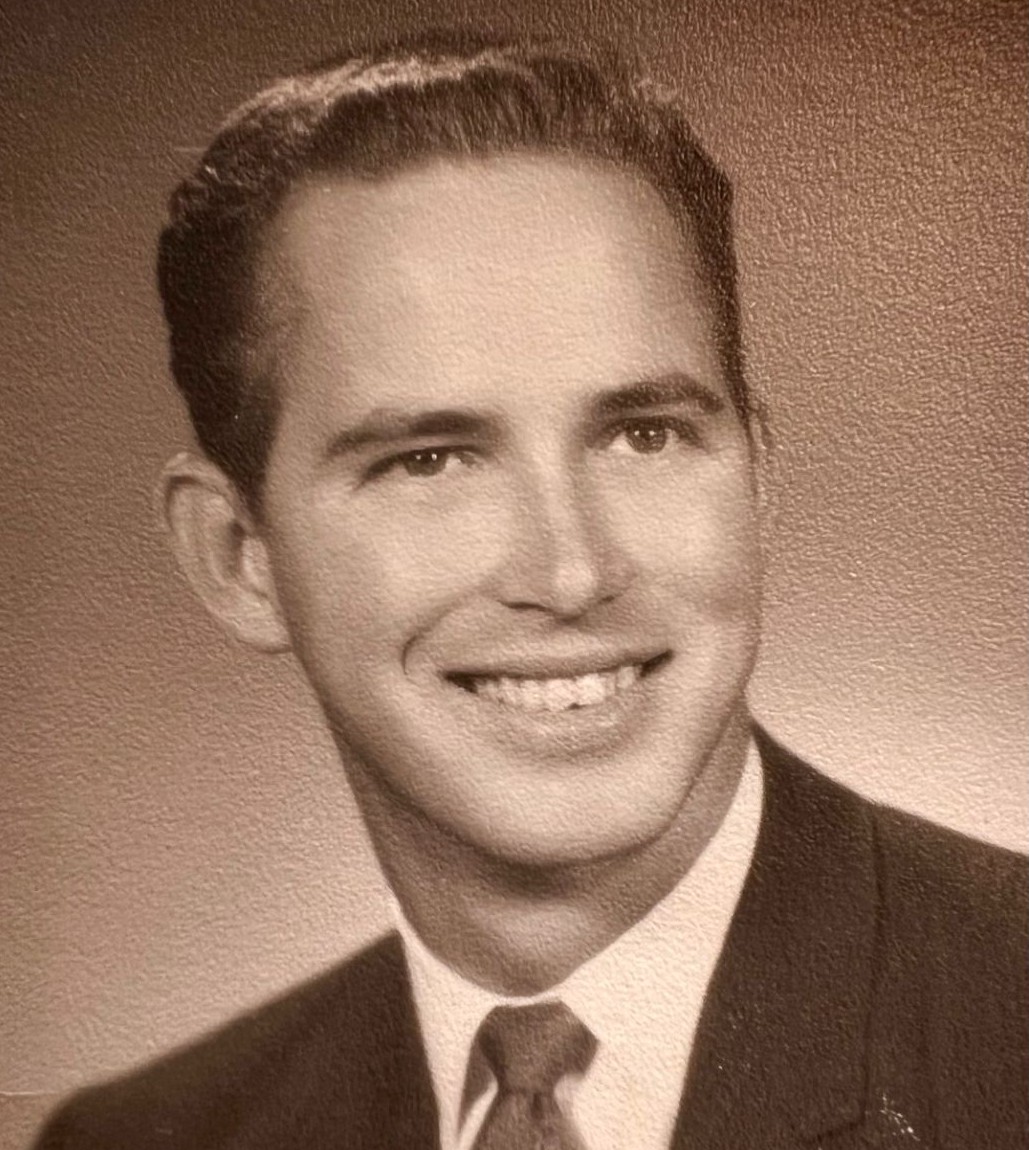 Our beloved Daddy, David Edward Best, Sr., age 82, of Ogden, Utah went to be with Jesus on Monday, April 25, 2022 from natural causes.  He was born June 8, 1939 to Lela Madge (Hamiter) Best and Henry JW Best in Gladewater, Texas.  He had one younger sister Carol Jeanette Spencer of Jefferson, Texas.
He married Jessie “Ann” Gage on April 9, 1960.  They were married for 60 years and had 3 children.  David Jr., Deanna, Kristi, 9 grandchildren, and 10 great grandchildren.
After graduating from Gladewater High School in 1957 he attended Kilgore, College eventually graduating from Texas Tech in Lubbock with a degree in Chemical Engineering.
His first Engineering job was with Jefferson Chemicals in the Port Arthur, Texas area, then two years at Becker Chemicals in Conda, Idaho.  He spent the rest of his career at Melamine Chemicals in Donaldsonville, Louisiana.
The job with Melamine took him to Europe, Russia and Japan and he loved sharing stories of his travels. He and Ann lived in Belgium and the Netherlands and enjoyed traveling and seeing much of Europe during that time.  (And the whole family is addicted to Belgium chocolate as a result of their time there.)  He retired from Melamine in 2000.
He was an avid fisherman and outdoorsman. He loved to Bass fish, Flyfish, hunt and he always had a Bass boat.  He had lots of stories about fishing, especially about the Atchafalaya and then the Sabine Refuge in an inner tube with the gators.
He was very involved in his church through the years, being ordained as a deacon at Mt. Zion Baptist in Galvez, Louisiana. Years later he, along with others, was instrumental in planting Central Baptist Church in Gonzales, Louisiana where he also served as a deacon.  He loved his Savior Jesus and loved teaching and talking about the Word.
He is survived by his children:  David Edward Best, Jr., Deanna Carol Carnley (Darrell) and Kristi Lynn Johnston (Tracy).  Grandchildren:  Joshua Best (Maddie), Lacey Norwood, Kalli Carter (Colton), Micha Carnley, Kenna Smith (Ben), Corinne Haley (Steven), Mari Zwahlen (Caleb), Hannah Buyse (Trenton), Gage Johnston.
Great Grandchildren:  K’Dee Dalton, Bailee, Hunter, and River Best, Rilynn Norwood, Noah and Haylie Carter, Elsie and Nora Smith, Evangeline Buyse.
Sister:  Carol Spencer (Ed), Niece:  Rene’ Albright (Rob) and many other beloved nieces and nephews. His brother in law, Jeff Gage (Vicki) and sister in law,Mary Gage.
He is predeceased by his loving wife Ann.  His parents JW and Madge Best and his nephew Mark Turner.
There will be a memorial service Saturday, April 30, 2022 at 11 a.m. at Mountain View Baptist Church 2585 E 3000 N Layton, UT 84040.

To order memorial trees or send flowers to the family in memory of David Edward Best Sr, please visit our flower store.