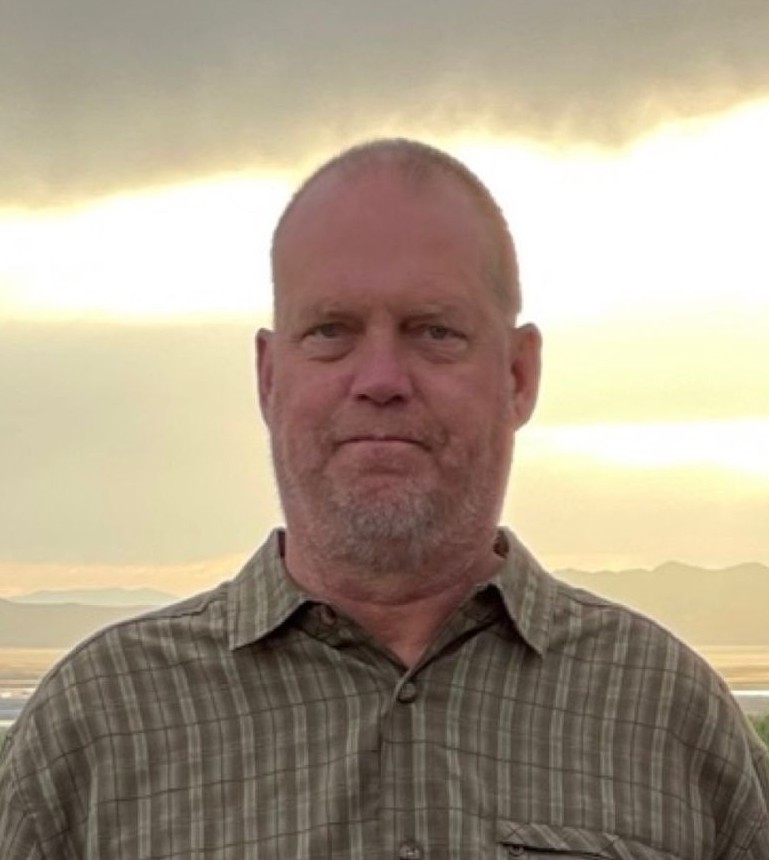 David (Dave) Neil Jaeger, Age 63 of Kaysville UT, Passed away January 7, 2022.
He was born June 18, 1958 in Fresno, California. Graduated from Ben Lomond High School in 1976, in Ogden. Where he participated in many sports. During his senior year in high school is when he meet the love of his life Terry Quintana. Later they married in 1978, celebrating nearly 44 years of happiness. They started their family in Ogden, UT and later moving to Roy, UT.

December 28, 2020 Dave was diagnosed with glioblastoma stage 4 brain cancer. Which forced him into early retirement from Henry Walker homes, where he was working as a project superintendent. He also worked for Woodside, and Ivory homes, and also earlier established his own framing business with Jacobson and Jaeger Construction.

His hobbies and passions include; River rafting, Hunting, Camping, Photography, watching game shows, and spending majority of the summers up at our family cabin. Dave and Terry enjoyed going down several river trips, where he designed and custom built a very unique river raft. He took so much pride in that raft getting lots of compliments everywhere they went. Dave spent a lot of his life hunting and camping and loved being outdoors. He later in life found a love for photography where he took wild life and family pictures. He found so much joy watching trivia game shows, he was a walking encyclopedia with all the answers. The thing he enjoyed the most was spending time with his family and friends at the Jaeger cabin. We played triopoly, horseshoes, corn hole, razor/ 4wheeler rides, wild life spotting adventures and walks to the moose lake.

Cremation under the direction of Aaron's Mortuary.

A celebration of Life will be held later this year.

To order memorial trees or send flowers to the family in memory of David Neil Jaeger, please visit our flower store.