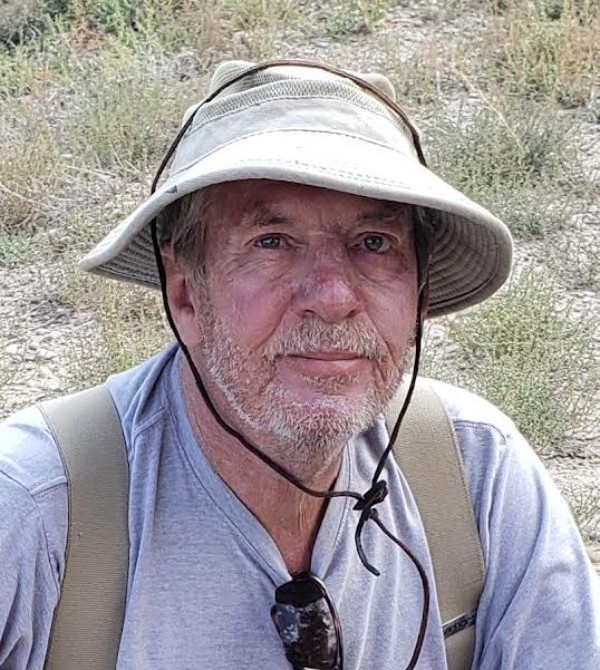 David Morris Morley was born on a sheep ranch in Meeker, CO. to Lavar (Dutch) Morris Morley and Illa Jean Merriam Morley.  His two older sisters remember their stoic Grandma Morley being so excited to finally have a boy to carry on the family name that she jumped up and down on the bed with them.

Dave’s Dad got a job with the coal mines and the family moved to Dragerton, Utah when Dave was two years old. Dave’s first love was the outdoors. His Dad used to joke that Dave would never marry unless “she looked like a huntin’ rifle or a fishin’ pole”.  Dave was an avid arrowhead collector and loved sharing his interest with anyone willing to traipse around mountain meadows with him. He was so patient when we brought him rocks that we were sure were arrowheads and often was heard to say, “Well, that looks like they worked on that a little, but it broke right here, see?” He was always kind and made us feel like we’d really found something special. “That’s just a rock” never passed his lips.

He was one of seventy graduating students from East Carbon High School Class of 1967. He has retained many close friends from those days.

Dave was drafted by the U.S. Army at the age of 19 and served a tour of duty in Vietnam with The Big Red 1, whose motto is “No Mission Too Difficult, No Sacrifice Too Great - Duty First!” After his military service, Dave was employed at Hill Air Force Base where he later retired as the Supervisor of the Classified Weapons Warehouse.  He lived in Ogden where he attended Weber State College and met the love of his life, Barbara Lynn Vit. They married in 1977 and settled in Uintah, Utah where they spent their 45 years of marriage.

Dave maintained his passion for the outdoors his whole life, including camping trips and fishing and hunting with family, friends and his beloved canine companion, Duke. Most of you will recall at least one fishing trip with Dave. He fished every chance he got.

He was an avid gardener and provided fruit and other produce to all who knew him. There were always fresh vegetables on the Morley family dinner table.

He was a devoted member of A.A. for many years where a large part of his volunteer service was to bring the message to the inmates in the Davis County Jail.

Dave was a friend to all and had many dear friends from grade school and continuing throughout his life. He enjoyed every one of them and they made his life all the richer.

He was a simple, honest man and always tried to treat others with respect. He valued everyone in his life and his family above all else. His wife and children were everything to him.  ‘Dad’ and ‘Papa’ were his favorite titles.

Dave was preceded in death by his parents, brothers-in-law Carlos (Curly) Gonzales and David Allen.

He was a deeply spiritual man which enabled him to handle even the toughest situations with grace, which was evident to all in his final days.

He was a wonderful influence to many people.  If you are reading this, you are likely one of them.

The family would like to extend a special thank you to the Veterans Administration Health Care system (Alicia, Jennifer, and countless other special people too numerous to list). Dave felt like he got the best care anyone could have and was very grateful to all of them.  He often said, “If you have to have ALS, I hope that you’re a Veteran.”

We would also like to thank Annette with Applegate Home Care for her friendship and devotion to Dave’s care.

To order memorial trees or send flowers to the family in memory of David Morris Morley, please visit our flower store.