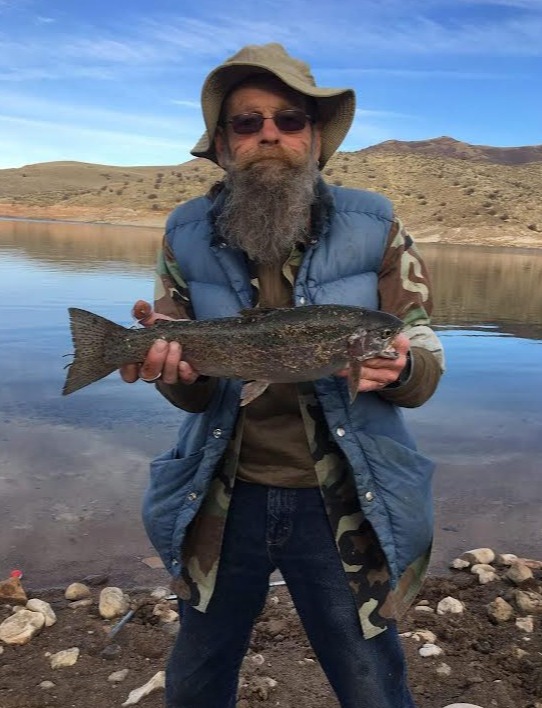 Dennis Tomany of Ogden, UT passed away at the age of 78. He passed in the hospital on January 18th, 2023, after succumbing to an infection, old age, and stubbornness.
Dennis was born in Long Beach, CA on January 5, 1945. He was born to parents Helen Corbit and Leonard Tomany. Later in life he met and married the love of his life, Cathy Slavin on May 2, 1964. They had four beautiful children, son Brian Tomany, daughter Denise (Danny) Bedford, son Jeffrey (Jackie) Tomany, and son Jason Tomany. Dennis had 11 grandchildren and a whole bunch of great grandchildren.
Throughout his life Dennis has had many accomplishments. He studied karate and held many occupations mostly in construction. He was a jack of all trades. Dennis loved to fish every chance he got and shoot guns. He loved to spend time with his family. Dennis battled addiction in his life and thankfully found a new life in recovery. In his recovery journey he helped many people along the way to learn how to stay sober and live a happy sober life. Dennis celebrated 14 years of sobriety on January 5th. He was the manager of Keystone Recovery Center and loved what he did. Dennis loved making people smile and laugh. We will miss this very much.
He is survived by his brother, Michael (Margaret) Tomany, sister Laura (Mike) Dickerson, and two children Denise Bedford and Brian Tomany, as well as many grandchildren and great-grandchildren.
He was proceeded in death by his wife Cathy and two sons Jeff and Jason as well his brother Fritz Werth.
Dennis chose not to have a formal funeral but will have a graveside dedication at the cemetery in Malad, ID on Wednesday, January 25th at 12 p.m.
The family is planning a celebration of life that will be held in the coming weeks. Announcements will be made when plans are finalized.
We want to thank Keystone Recovery Center, and the doctors and nurses at McKay-Dee hospital for the care during his final days.
To order memorial trees or send flowers to the family in memory of Dennis Warren Tomany, please visit our flower store.