Doris Elaine Bronson, 75, of Clearfield, Utah passed away peacefully in her sleep,  Wednesday October 23, 2019 .She was born  August 23, 1944  in Harrisburg, Pennsylvania  to  Luther Kenneth Diehl and Elizabeth Ritter.

She received several degrees from USC, UNR and TMCC.

She married her first husband, Edmund, while in college at USC. They had one daughter, Michelle. . Edmund unfortunately died in Vietnam. She did not remarry for many years. Then she married Dohn for 17 years and had one daughter, Carrie. They divorced in 2000 but remained good friends.

Dois was a court reporter for many years before a car accident ended that career. After that she owned day cares in order to be with daughter, Carrie, while growing up. Later in life she was paralegal before retiring.

She loved to play cards. She played cards daily at the Clearfield senior center. She also played cards weekly at friends’ houses.

Doris is preceded  in death by her parents; first husband, Edmund;daughter, Michelle and brother, Ken.

She is survived by: her daughter, Carrie (Jaye); grandchildren: Athena, Tommy, Danielle, Jaydon, and Jordyn; several great grandchildren, and her best friend and ex-husband, Dohn.

Her ashes will be laid to rest at Our Lady of Sorrows in Reno NV with her daughter Michelle.

To plant memorial trees or send flowers to the family in memory of Doris Bronson, please visit our flower store.

Friends and Family uploaded 9 to the gallery. 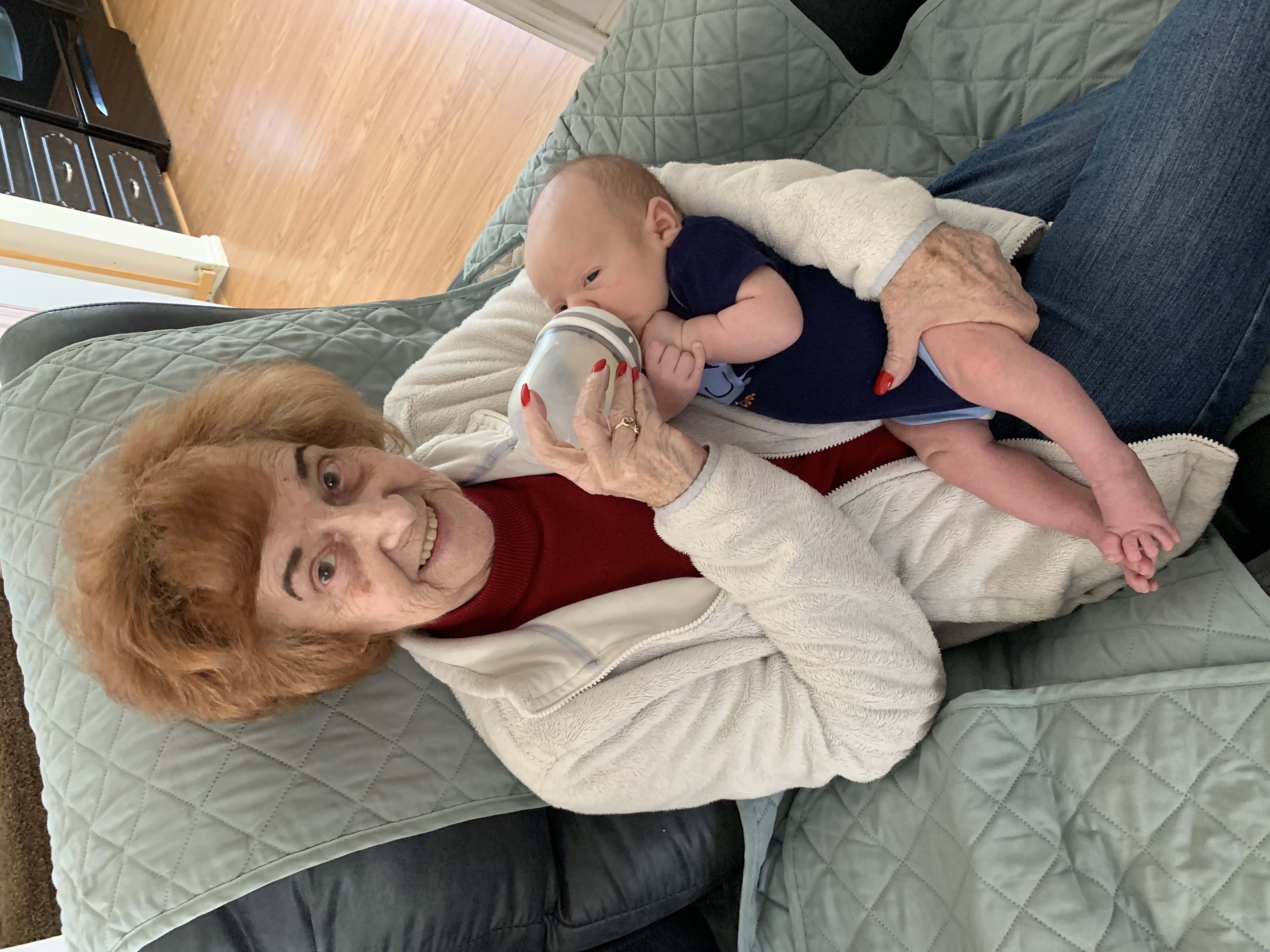 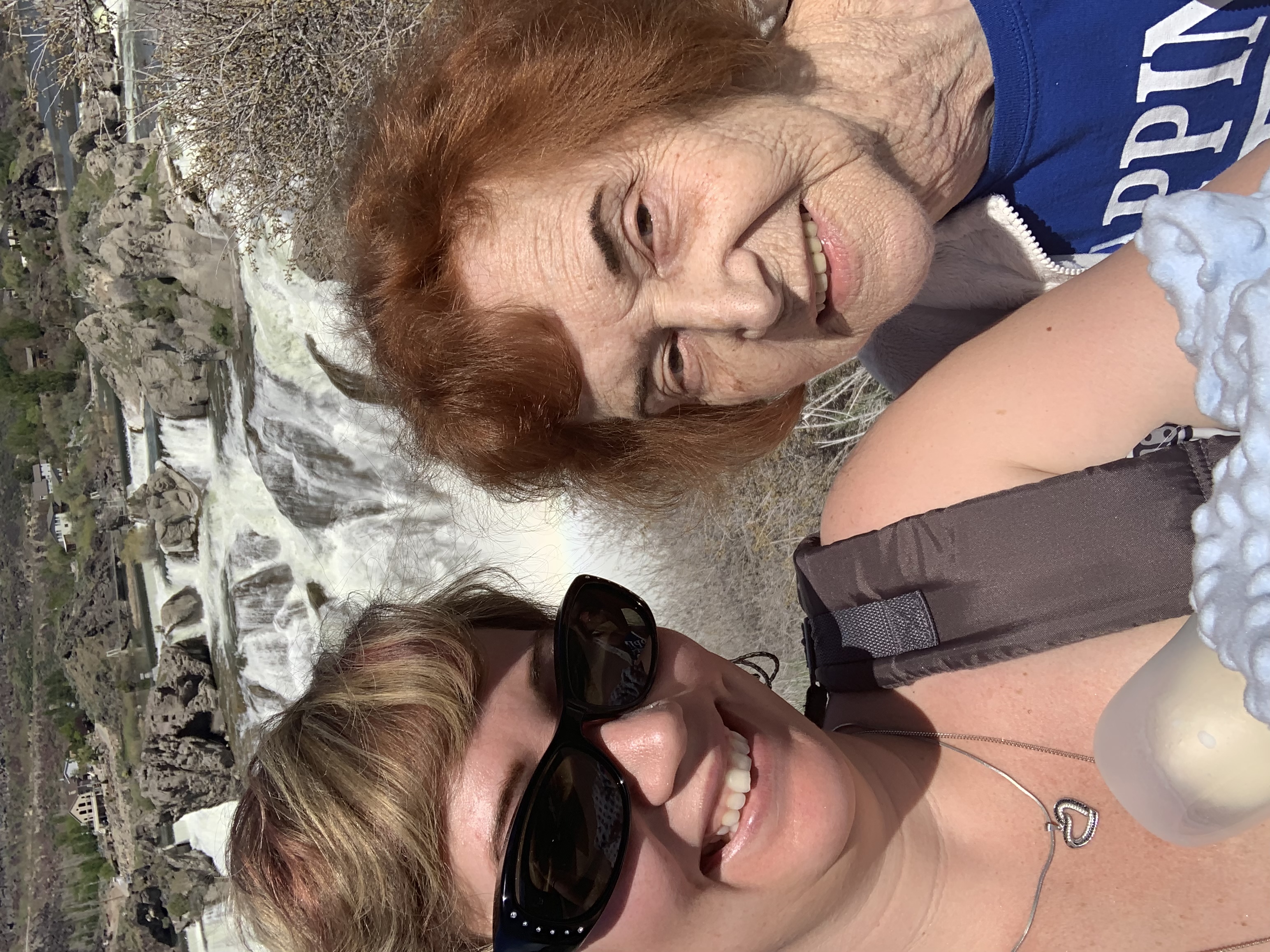