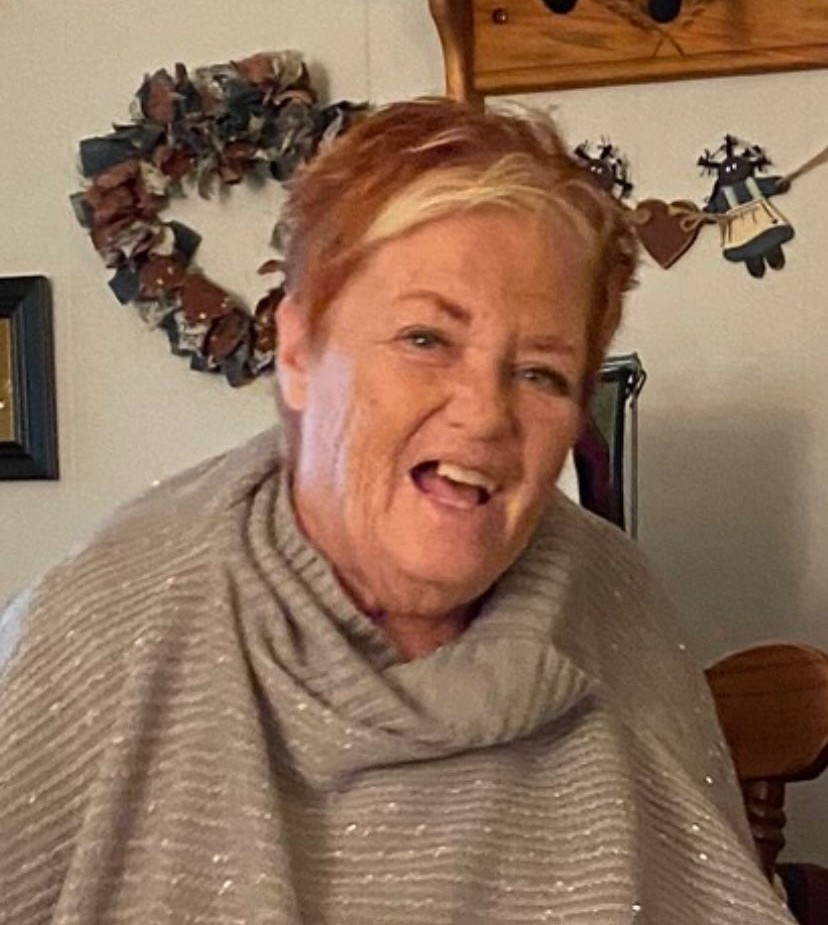 Elaine Elizabeth Woolley Talbot, age 75, left this life peacefully in her home after suffering from ongoing health issues on September 20, 2022.  Elaine was born on February 2nd, 1947 in Ogden, Utah to parents Ralph Dee (Brick) Woolley and Dorothy May Boam.

Elaine married Stephan Anderson Nichols on October 5th, 1972.  They were blessed with one daughter, Erica Elaine Brown. In her later years, she went on to marry LeRoy Talbot.

Elaine graduated from Ogden High in 1965 and attended Weber State College where she was a member of theLaDianeda Sorority. Elaine was a talented artist, and particularly enjoyed painting in water color.  Elaine worked in many capacities over the years, each job gaining her new friends with her big heart and fun-loving personality.  She used many of her artistic talents along the way, including landscape design and floral arranging.

In 1980 the family moved to England, where she made her home for 23 years.  She loved exploring the English Country side and opened her home to many guests over the years, so they could do the same.  She made many wonderful and dear friends during that time through her membership and service in the Church of Jesus Christ of Latter-day Saints.

Elaine returned to the United states in 2003 and made her home in Syracuse, Utah where she became affectionately known as “the Duchess.”  It is there that she met and married her beloved Lee.  Elaine loved her ward family here in Syracuse and was grateful for the help they provided her over the years.

She was preceded in death by her Parents and brother in Law Len Maw.

Elaine and her family so appreciate the loving care she received from her hospice caregivers during her last months, as well as those who cared for her during her stays as Thatcher Brook Rehabilitation.

Graveside services will be held at the Ogden City Cemetery on Friday, September 23, 2022 at 10 am.

Elaine requested any flowers be sent to the patients and staff of Thatcher Brook on her behalf.

To order memorial trees or send flowers to the family in memory of Elaine Elizabeth Talbot, please visit our flower store.