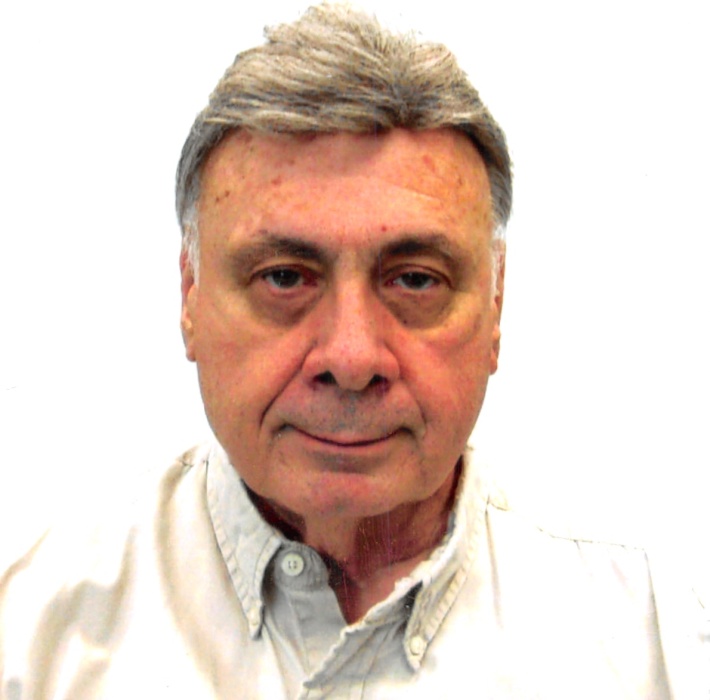 Everett Wayne Taylor Jr
1947 – 2020
Everett Wayne Taylor Jr passed away on November 17, 2020 at the age 73. He
was born August 12, 1947 in Indianapolis, IN to Everett Wayne Taylor Sr and
Marillyn Hutchens. He was the oldest of six children.
He served for the Church of Jesus Christ of Latter-day Saints in the Northern
States Mission. He had the opportunity to be a guide at the Carthage Jail for a
portion of his mission. He was married in the Salt Lake Temple to Lucille Harris on
March 19, 1971. Everett served as the First Counselor in the Kimball Ward
Bishopric. He resided in the City of South Salt Lake on Burton Ave for 46 years
with his wife and family. He served on the Board of Trustees for Skyline Mountain
Resort for 16 years, 10 of those years as President.
Everett is survived by his wife Lucille and six children, Cherie Wood, Chad Taylor,
Justin (Stephanie) Taylor, Jason (Natalie) Taylor, Jenny (CJ Jensen) Taylor,
Christopher (Julie) Taylor and 12 grandchildren. He was preceded in death by his
father Everett W. Taylor Sr, mother Marillyn Hutchens, and siblings Kathy (Ron)
Moser, David Taylor, Nancy (Glen) Williamson, and Becky Taylor.
Graveside services will be held on Monday, November 23 at 11 a.m. at Lindquist’s
Memorial Park, 1867 N Fairfield Rd, Layton, UT.

To order memorial trees or send flowers to the family in memory of Everett Wayne Taylor, Jr, please visit our flower store.