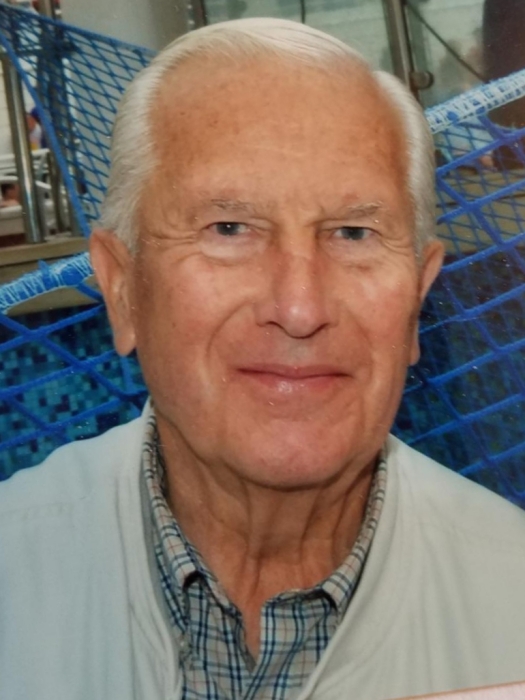 After a life filled with love and service, Grant Schuenman passed away on July 20, 2018 at his home. Grant was born October 4, 1933 in Ogden, Utah to Richard Franz Hugo Schuenman and Leona Walker Schuenman and was raised in Oakland, California until he was 13. He graduated from Ogden High School in 1951 and then served in the Naval Reserve for eight years and also served in the United States Army for 2 years during the Korean War.

He worked for and retired from HAFB after 42 years of service as a Missile Engineering Supervisor. He was a life-long member of the LDS Church serving in numerous callings, including four Bishoprics and as executive secretary in  three Stake Presidencies. Together with his wife Ruth served several LDS Missions and in the Ogden Temple for many years.

Our husband, father, grandfather, and friend to all is loved and will be missed. We believe he has returned with honor to his Father in Heaven after serving his Savior and fellow men his entire life.

Funeral Services will be held Thursday, July 26, 2018, at 11 am at the Clearfield Stake Center, 935 S State Street, Clearfield, Utah.  Friends may visit with family Wednesday evening, July 25, 2018, from 6 to 8 pm and Thursday morning prior to the service from 10-10:45 am at the Stake Center.  Interment, Clearfield City Cemetery.

To order memorial trees or send flowers to the family in memory of Grant Walker Scheunman, please visit our flower store.