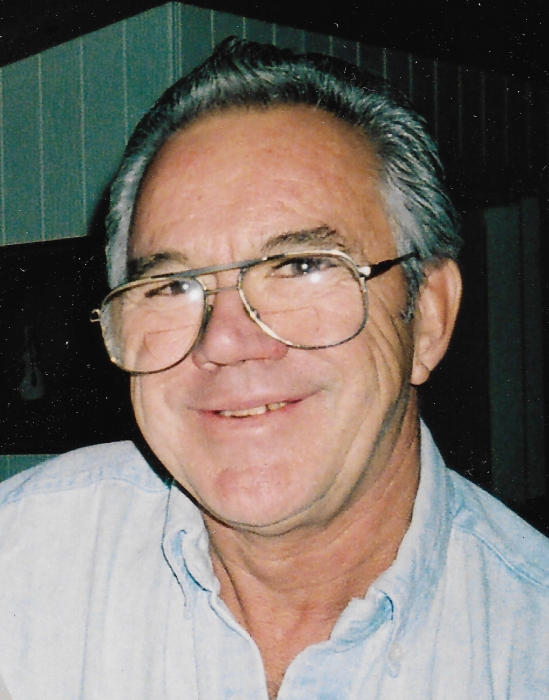 James (Jim) Nolan Marshall was born June 19, 1941 to Nolan and Genevie Perks Marshall in Huntington Utah.  Jim passed away in Woods Cross, Utah on July 14, 2018.  Jim grew up in Emery county, Utah moving between the cities of Huntington and Price.  He spent summers at the Marshall family saw mill on the Gentry Mountains.  Some of his fondest memories were had during these times.  At the age of eighteen he moved to Zion National Park to work before realizing his true talents, working with his hands in construction and cabinet making.  These skills would provide him and his family many opportunities to move around the country before settling in Woods Cross and starting his own wood working company, Roustabout Wood.

He was proceeded in death by both parents and three sisters (Patsy, Reah and Verna).

To order memorial trees or send flowers to the family in memory of James (Jim) Nolan Marshall, please visit our flower store.