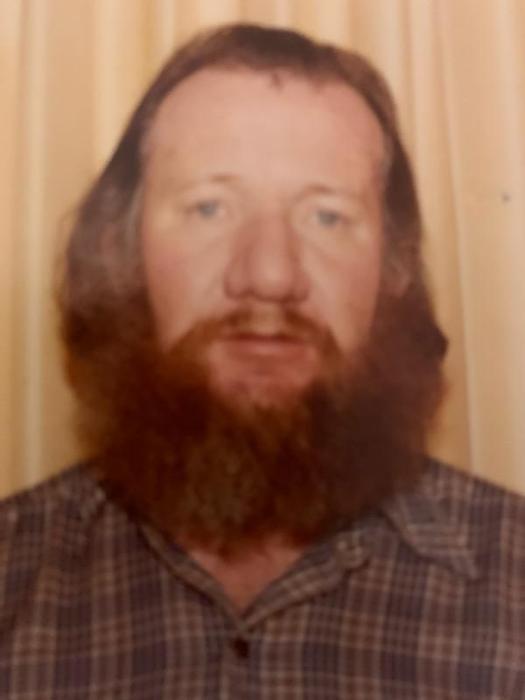 James Lynn Thomson passed away peacefully December 3, 2020 at his daughters home in Layton. He was 80 years old, born January 22, 1940 in Salt Lake City, Utah to James and Lucille (Holmes) Thomson. He became a Journeyman Electrician, and later joined the Union where he worked until retirement. On May 6th, 1960 he married Linda Joy Powell. They raised two daughters and a son, Joy, James (Jim), and Amber.

In March of 44 his family moved to Tennessee where his dad worked on the atomic bomb. James (T) got his nickname from school, where he went by Lynn. There was another Lynn in his class, so they called him T for Thomson. It stuck and everyone knew him as T. He was a bit of a trouble maker during his youth. His senior year, he wasn't passing English. T was happy to stay another year having the time of his life. The principal wasn't having that, so he made the English teacher give him a passing grade. He graduated Davis High in 1958, and everyone was surprised.
James got his first Hot Rod at 15 for $50, and had been fixing several of them up since then. As soon as he finished fixing up one car, it was up for sale and he was ready to buy another one. He won several trophies for drag racing in his life, and was very passionate about it. He currently had a Baja Bug and a 69 Ranchero.  He enjoyed being in the Voodoo Kruizerz club with his nephew Brian and his wife Kathy, until he got too weak to participate.
He loved spending time with his brother Roger and his cousins. He enjoyed fishing from an early age, and experienced lots of crazy adventures. One time, a bear approached him while he was fishing. Rather than deal with the bear, he tossed the days catch so he could get away. When he was 12, he had an article written about him in the newspaper about his fly tying. His teacher asked him to teach all the boys in his class how, so he did.
In 68 and 69 he and Linda ran the resort cabins on the Madison River near Yellowstone Mt. In 71 they purchased one of those cabins and relocated it to Henry's Lake, Island Park Idaho. They spent many summers there where T got to fish all summer long. He caught one rainow big enough to mount on the wall. They had many wildlife encounters and loved to tell people about them.. They once found a bear stuck in their shed that was trying to eat their garbage. He had so much fun doing what he loved most. We all have fond memories of the cabin days, and miss them dearly. T always had something funny to say and had everyone laughing in any situation. He always had a knack for falling asleep wherever he was.
James was preceded in death by his father James, his mother Lucille, his wife Linda, and his brother Roger (Dale). He is survived by his children, Joy (George), Jim, Amber, his 13 grandchildren, 11 great grandchildren, and his sisters Pam (Levar) and Shirley Ann (Lynn).
Services will be postponed due to Covid-19

To order memorial trees or send flowers to the family in memory of James Lynn Thomson, please visit our flower store.