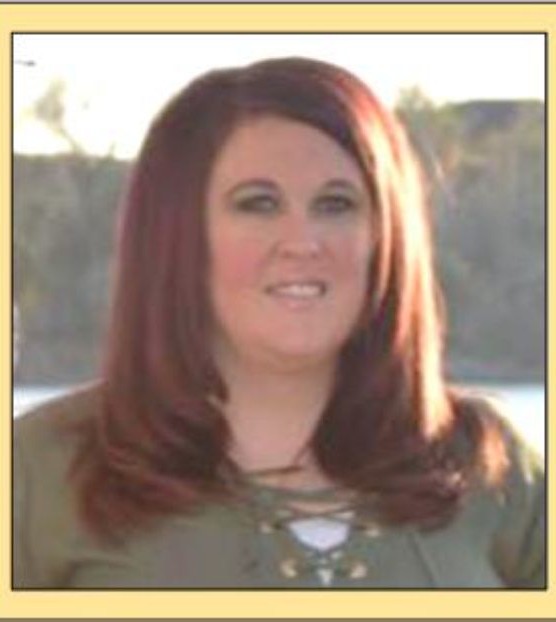 On August 1, 2022, Jana Lyn Christopherson passed away unexpectedly and
peacefully in her sleep at home from an illness.
Jana, a treasured daughter, sister, and mother was born June 19, 1980 to Michael
and Marilyn Perkins. Her first home was in Clearfield, Utah where she began her
life on this earth.
As a young girl, Jana was blessed to enjoy her brother and sisters, four
grandparents, aunts, uncles, cousins by the dozens, as well as many cherished
friends. Each one was very important to her!
She was educated and graduated from Bonneville High School in Washington
Terrace, Utah. She met and fell in love with Lance Christopherson, a welder by
trade, and they married and established their home in Riverdale, Utah.
Soon they were blessed with two amazing sons, Quincy and Collin, and those sons
were the light of her life!
Jana and Lance were divorced when the boys were young, but eventually worked
through their differences and became friends. Lance passed away in 2019.
Jana spent countless hours as a basketball and football Mom cheering her sons
throughout sporting events and with their education.
Her relationships with her mother, father, sisters, brothers, (equally inclusive of
in-laws), and nieces and nephews were deeply cherished by Jana. Of Jana her
family said, “the world has lost a beautiful, selfless, and loving soul, far too soon.

There are not adequate words to express the loss of one of the pillars of our
family. Jana gave her heart and soul to the people she loved.”
Jana had many talents, in addition to being a wonderful mother and aunt, she was
a gourmet cook, and a talented writer and poet. Her biggest talent was how she
treated all she met with respect, kindness, and consideration!
Jana had a successful career, as a Sales Designer with River Rock Cabinetry, and
worked alongside her father. Her father will sorely miss her talents and her
contributions as his right hand and his equal.
Displayed in the center of Jana’s home is a picture of the spires of the Salt Lake
City LDS Temple and also the scripture, “. . . as for me and my house, we will serve
the Lord”—Joshua 24:15. She valued her membership in the Church of Jesus
Christ of Latter-day Saints and served faithfully with the Young Women and loved
her leaders and Bishop.
Jana is survived by her sons, Quincy and Collin, brother and sisters, Lisa Wells,
Grant (Marie) Perkins, Julie (Erik) Colvin, Marissa (Michael) Reynolds, eleven
nieces and nephews, her mother and father, Michael and Marilyn Perkins, and
Lance’s parents, Lois and Rusty Christopherson.
Jana, we love you “a bushel and a peck and a hug around the neck”—until we
meet again at our Savior’s feet!
Jana’s viewing will be at the Fort Lane Ward, 1402 North Fort Lane, Layton, Utah
from 9:30-10:30 A.M. Following the viewing, the funeral will begin at 11:00 A.M.
Interment at the Layton Lindquist Cemetery, 1867 N Fairfield, Layton Utah.

To order memorial trees or send flowers to the family in memory of Jana Lyn Christopherson, please visit our flower store.