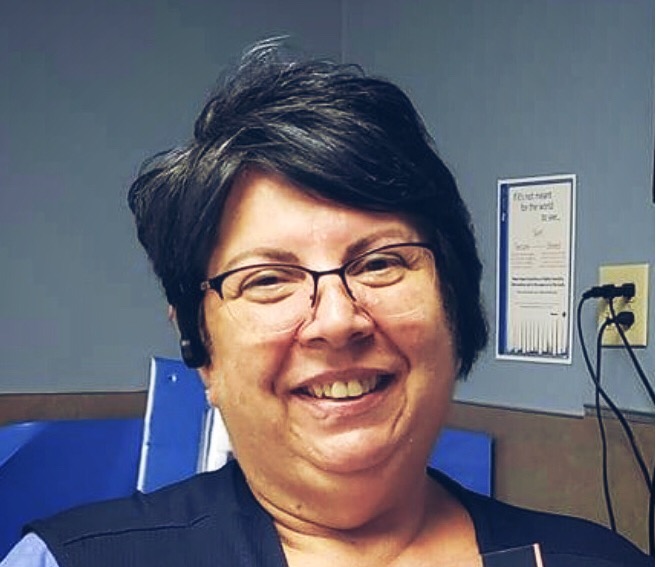 On Tuesday, September 17, 2019, Jeanene Reighard, loving wife and mother of two children, passed away at age 57.

Jeanene was born on October, 24 1961 in Yuma, AZ to Floyd and Lois Hollis. She was raised in Summerton, AZ. On November 15, 1983, she married Wayne Reighard. They raised a daughter, Sam and a son, Matthew. Her husband was in the Air Force. Jeanene worked some odd jobs while primarily raising her two children. After relocating to Utah, which became a second home, Jeanene started work at Walmart. She worked as a retail manager in Walmart for over 20 years, developing new family ties in what she called her “Walmart Family”.

Jeanene truly was someone who loved selflessly. She filled her life up by giving, and loving and doing for everyone she interacted with. If you were lucky enough to know her, then your life was richer because she made you a priority in the relationship. She saw her accomplishments by helping others be their best. Her unique ability to be genuine and kind while still being brutally honest and sassy made her so lovable. Jeanene wore so many hats. She was a beloved daughter, committed wife, an involved mother, a best friend to many, a proud grandmother, a comedian at times, a mentor, a counselor, a care giver, a provider, and an animal lover to name a few. Jeanene’s light heartedness was a magnet to others and she gifted happiness to everyone she encountered.

Jeanene was preceded in death by her father, Floyd. She is survived by her mother, Lois, husband, Wayne, her two children, Sam and Matthew, her grandchild, Hyrum, her brother Terry, and several aunts, uncles, cousins and nieces.

To order memorial trees or send flowers to the family in memory of Jeanene Reighard, please visit our flower store.