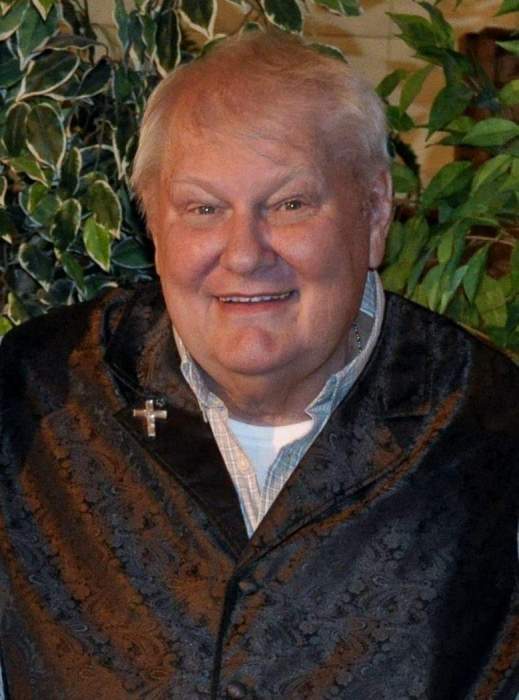 Jerry was a very kind and giving man.  His "First Love" was his Lord and Savior Jesus Christ.  He did whatever he could to provide for his family. He loved his wife, family, and friends.  He enjoyed spending time with his family, going on drives, going to car shows, listening to music, watching Christian shows and worshipping with his church family.  He is dearly missed and loved.  The song he dedicated to his wife, Mary Dale, was "The Keeper of the Stars," by Tracy Byrd.  Jerry's "light" now will shine forever and he will always remain in our hearts.

To order memorial trees or send flowers to the family in memory of Jerry Wayne Dale, please visit our flower store.