John Kimball Barton was born April 8, 1958, in Van Nuys, California to Fred
Denzel Barton and Isabell Pack Barton. He died October 17, 2021. John resided with his parents and siblings in Canoga Park, California until 1968 at which time the family moved to Newbury Park, California.

John attended Newbury Park High School. After graduating he attended Brigham
Young University. He served a mission for The Church of Jesus Christ of Latter-
Day Saints in the New Mexico Albuquerque Mission speaking Spanish. He also became an avid volleyball player and fan, especially of BYU volleyball as he played on their club team before they became an NCAA sanctioned team.

John and his family lived in California for a few years, but then moved to Utah,
living in Provo, Heber, and Midway. He was living in Midway at the time of his
death.

John was an independent contractor/computer programmer. He earned his
Computer Science Degree from Brigham Young University in 1986, and his
Master of Business Administration from Pepperdine University in 1991. John worked for several large corporations as a quality assurance test manager for new software releases.

John’s unexpected death resulted while riding his motorcycle up Provo Canyon enroute to his home in Midway. A car turned in front of him that he was unable to avoid. The collision left him in a comatose state that he never recovered from. After a week of excellent medical care at Utah Valley Regional Medical Center’s ICU department, he was allowed to leave mortality, while giving the gift of life to other families through the donation of his organs.

To plant memorial trees or send flowers to the family in memory of John Barton, please visit our flower store.

Sadly, we only recently heard this news and have missed the service. John was a good man and neighbor, and with a wonderful green thumb and passion for many things in life. We will miss seeing and talking with him, and would like Jacob, Brooke and Josh to know they are in our thoughts and prayers.

I was shocked when I found out today about John\'s passing. He worked for me for 5 years at Wells Fargo and was always game to have a bit of fun when we had group parties or we were celebrating work anniversaries. I have many videos he passed along for our Senior Exec\'s 20th work anniversary that still makes us chuckle today. 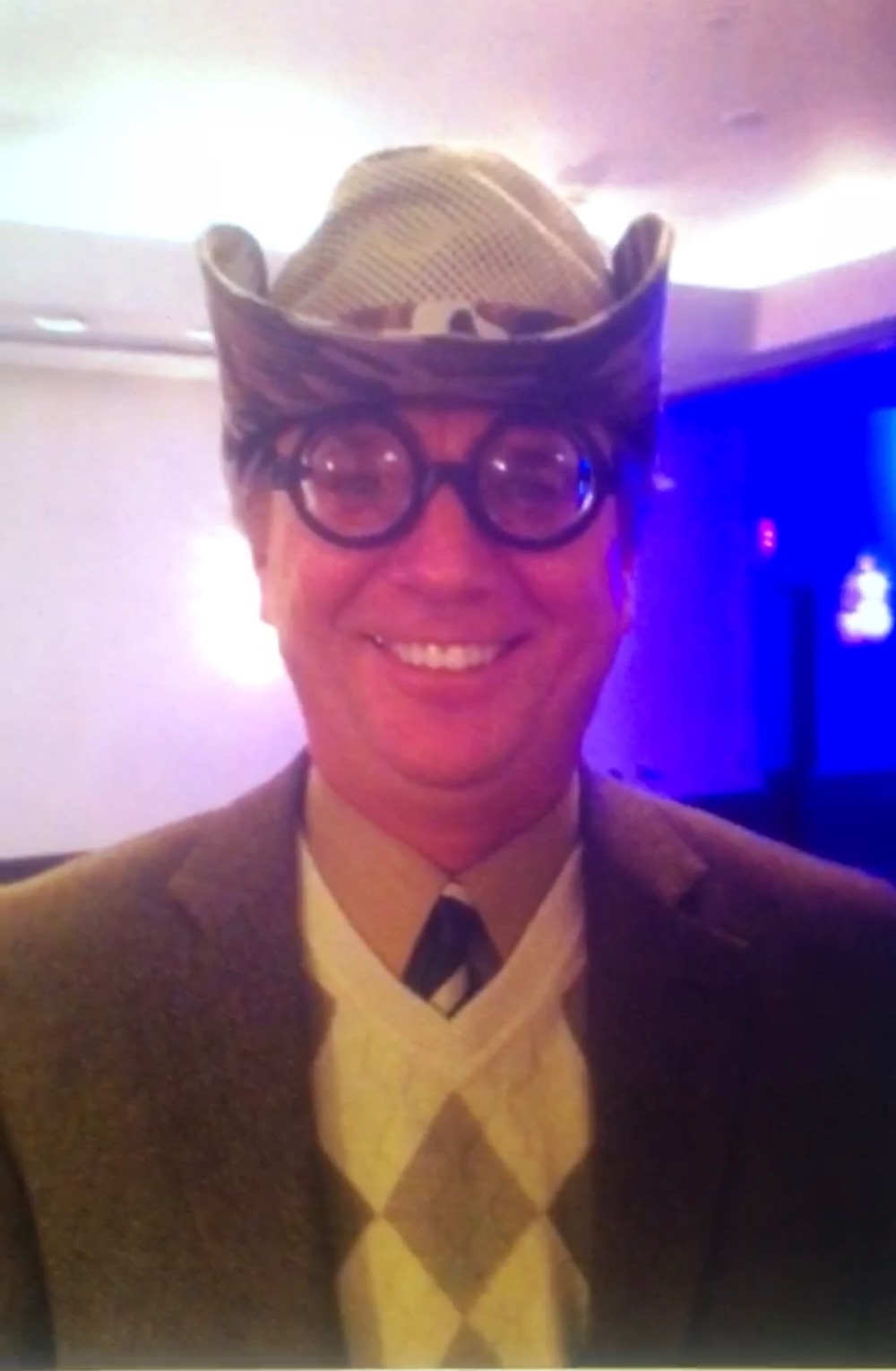 I was so saddened to hear this today. John worked for me for 5 years at Wells Fargo.