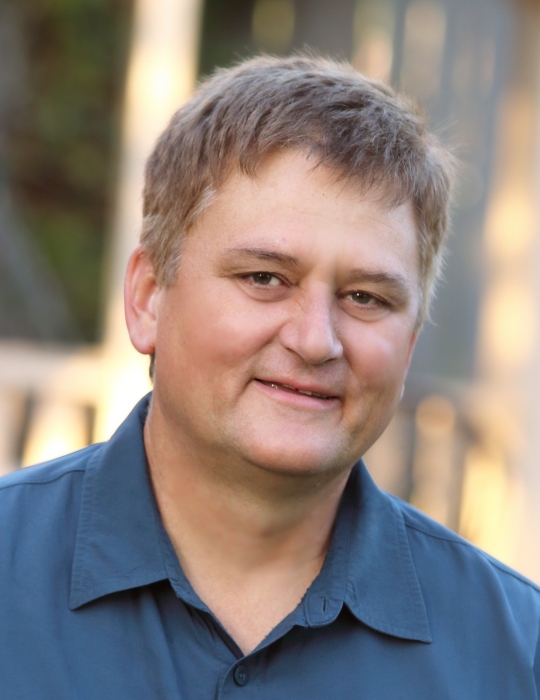 John Clayton Beal, 55, of North Ogden, Utah, after a nine-year battle with Metastatic Prostate Cancer, died on Wednesday, August 22, 2018, in the comfort of his own home.

John was born on September 26, 1962 in Carmichael, California. He was the second child of Sharron (Sally) Rae (Evans) Beal and the late Clayton Philip Beal.  He grew up in Ogden, Utah with his three sisters and younger brother. He was active in scouting and an Eagle Scout at 13 years of age.  He attended and graduated from Ben Lomond High School.  In high school, he was active in swimming, and is remembered for his ability to play the piano and trumpet.  As a teenager, he began doing landscaping jobs and developed his own company.

After graduation from High School, John prepared and faithfully fulfilled a full-time mission for The Church of Jesus Christ of Latter-day Saints, in the Argentina Rosario Mission from 1981-1983.  Afterward, he attended Weber State College and continued his work as a Landscaper.  He owned his business, Beal Sprinkler and Landscapes, for 30+ years—providing jobs for dozens of workers and livelihoods for their families.  He married Nancy Mae-Ellen Sawin on December 16, 1986 in the Ogden Utah Temple of The Church of Jesus Christ of Latter-day Saints, and moved into their North Ogden home where they raised their 4 children, sharing their home with 2 cats, 2 dogs, 1 turtle & other family pets over the years.  They landscaped & nourished the many trees, flowers, bushes, and garden at their home.

John was an avid amateur film and television connoisseur, who was particularly fond of Harrison Ford films, Star Wars, and westerns, as well as Star Trek the Original Series, Highway to Heaven, and classics such as I love Lucy, The Andy Griffith Show, Gunsmoke, and Little House on the Prairie; and many more.  However, he kept a strict standard limiting rating and content he would permit at home, and his wife & he exercised careful discretion on behalf of their young children.  In addition, he loved to downhill ski, hike, go snowshoeing, and riding ATV’s, snowmobiles and personal watercrafts.  Oftentimes, he would spend time privately in nature to contemplate quietly.

John served in various positions in his church congregation, including Primary, Sunday School, & Elder Quorum Teacher.  He also served as an Assistant Scout Leader, and most recently by filling the baptismal font.  He considered his children his greatest legacy.  He especially cherished the time he spent taking them on outings. He was faithful to his spouse and family and always was concerned for their well-being.  He was overjoyed each time he learned of a new grandchild, and was gentle and patient with each.

John was aware of his shortcomings; however, throughout his life he strived to improve as a husband, father, individual and disciple of Jesus Christ. He was quick to apologize, and loved the Holy Scriptures, as well as attending the House of the Lord. He built his life around his faith & family—keeping them paramount to all else—and held firm in his devotion to the Son of God till the day he passed away. It is that faith in the Restored Gospel of Jesus Christ and in life after death that he would want his family to remember most.

His family is collecting memories, stories, and tributes of John. Please share your experiences and memories of him by emailing them to: befamilylime@gmail.com

In lieu of flowers, please consider memorial donations to the Huntsman Cancer Institute, that someday soon we may find a cure—for all our loved ones.  Call 801-584-5800, or visit: huntsmancancer

To order memorial trees or send flowers to the family in memory of John Clayton Beal, please visit our flower store.