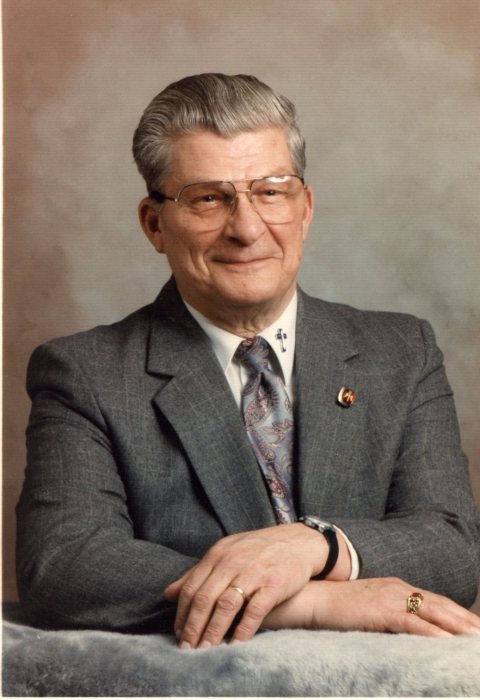 He grew up in Hudson as the youngest son of 8 children. At age 17 he volunteered for the U.S. Army Air Corps and served during WW II in France in the Communications Corps. Following the war, he tried his hand at many different careers, even considering becoming a Catholic Priest. But then, in a church discussion group, he met the former Lenore Margaret Davis. At a dance on Valentine’s Day in 1953 he decided he would marry that girl in the beautiful red dress. They would go on to celebrate over 56 years of marriage, prior to her death in 2009. During the late 1960’s, while working in the Civil Service, he and his family were transferred to Utah, where they lived for many years. On December 26, 1976, he was ordained a Deacon in the Catholic Church. His class was the first Deaconate class in the state of Utah and he served for over 30 years.

Condolences may be conveyed to the family at

To order memorial trees or send flowers to the family in memory of John J Conniff, please visit our flower store.

Recitation of the Rosary