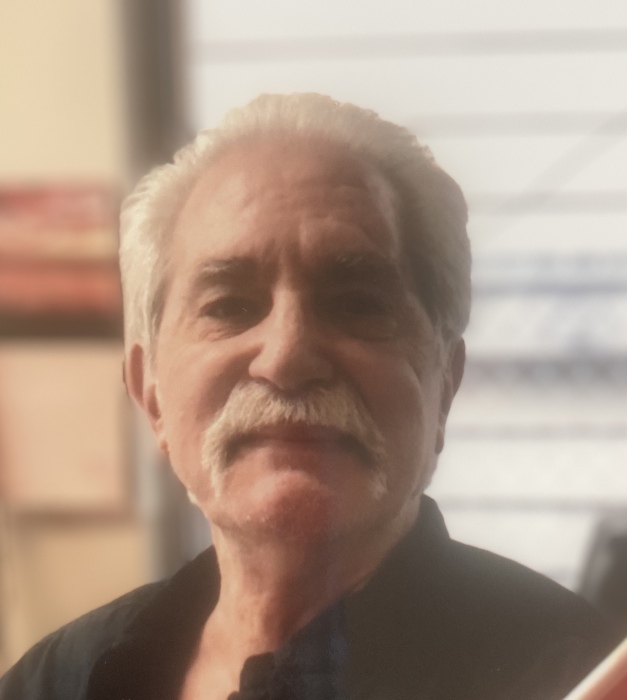 John Henrie Haycock, 72, passed away at the VA hospital in Salt Lake on Tuesday 8/2/21, after a battle with neurotic pneumonia. He was born in Payson Utah to Fern Henrie and H. Rees Haycock. He was the second of three children.  He grew up in Ogden and graduated in the class of 1966 from Bonneville High School. He joined the Marines after graduating and served in the Vietnam War. John attended Weber State University. John worked in the Ogden area painting and as a car sales man prior to going to work as a civilian at H.A.F.B. as a contracts negotiator, where he later retired.

John loved to be in the mountains camping, fishing or hunting (with or without a license). He enjoyed hunting with the Vigil family. He was proud to be an American and loved the American Flag. He had a big personality and always left an impression on those he met.   He will be remembered for his signature yell “heyoh” whenever he arrived or left a place.

John is survived by his younger brother Joel a special “Auntie Sherel Haycock, three daughters, grandchildren and several nieces and nephews. He was preceded in death by his parents his sister JoAnn and his brother in law Ross Martinez.

Special thanks to the wonderful staff at Midtown Manner for their compassionate care and friendship over the last few years, and the MICU staff at the VA Hospital in Salt Lake who honored and supported his wishes right up until the end.

John would often say, “I don’t go to funerals and I doubt I will make my own”. In honor of his wishes, there will be no services.

Soar with the eagles Uncle John.

To order memorial trees or send flowers to the family in memory of John Henrie Haycock, please visit our flower store.