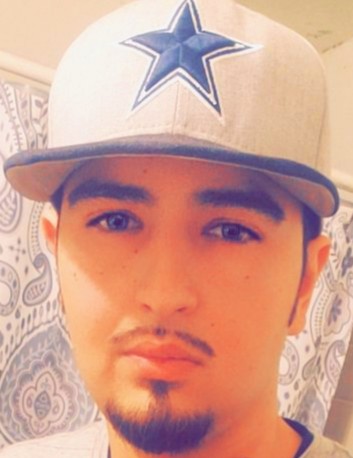 John loved camping, hunting, and fishing and valued his family and friends over everything. He was the type of man to be there whenever you needed him by your side.  Everybody who knew John knew how much he loved all his nieces and nephews. He treated each one of them as if they were his own. His grandfather Paul was his biggest hero and idol. He strived to be like him and carried on his values and beliefs. John had the ability to bring a smile to your face effortlessly even if you were feeling at your lowest. His smile would brighten up the room, and you could feel the warmth of his soul just by being in his presence. John was known for being strong minded and making you laugh, even when he was roasting you. When John loved you he made sure you knew it by his actions, whether it was by his phone calls, text messages, or his big bear hugs and kisses on your cheek. He is going to be deeply missed.

John was preceded in death by his grandfather Paul and his grandmother Katie Kirklin. He is survived by his wife Rachael, his son Manuel, mother Kellie Farr, father John Knight, sister Cherish (Javier), brother Jacy.

John your memory will always live on through your family and friends. Until we see you again on the other side, it’s not goodbye, it’s see you later. This world will never be the same without you.

To order memorial trees or send flowers to the family in memory of John Anthony Knight, please visit our flower store.