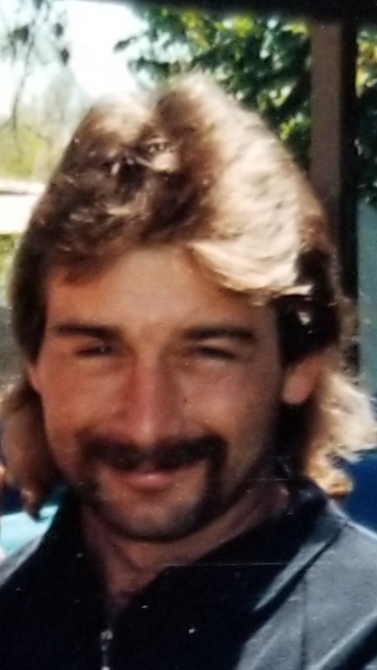 Johnny was an accomplished brick mason working alongside his father from the age of 13. Despite the many injuries Johnny sustained during his life along with going blind, he always found value in hard work and the importance of providing for his family as he loved them so very much. His passion was working with his hands making beautiful handmade fountain pins, bread boards, and decorative bowls. Johnny truly had a love for camping, fishing, and Dutch-oven cooking. He loved planting tomatoes every year in his garden. Johnny had a kind heart, he was very witty where he always found ways to make us laugh, and he will truly be missed.

He is preceded in death by his close friend and Uncle George N Sodenkamp Jr.

A special thanks to Encompass Hospice for the compassionate care Johnny was given during his final days.

To order memorial trees or send flowers to the family in memory of John Val Sodenkamp Jr, please visit our flower store.