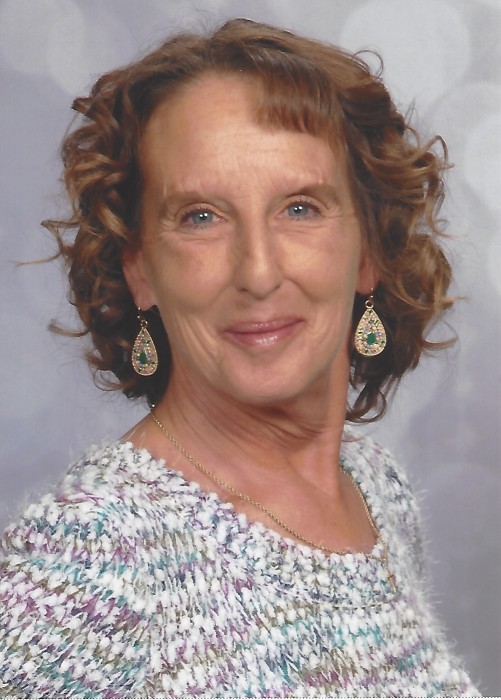 Jolene Rives Hennefer Price, 59, was born October 11, 1959, in Ogden, Utah, to Rell William Rives Jr. and Cathryn Whetton. She has one sister, Susan, and two brothers, Steven and Paul.

Jolene graduated from Davis High School in 1977. She worked at First Security Bank in Kaysville for many years. She later worked for Aerospace Technologies at Hill Air Force Base. She was a resident of the Kaysville/Layton area for most of her life. She loved her grandkids, her fur babies, camping, and the NHRA/car shows.

Jolene will be interred alongside her parents, at a later date, at Lindquist's Washington Heights Memorial Park, 4500 Washington Blvd., Ogden, Utah.

To order memorial trees or send flowers to the family in memory of Jolene Hennefer Price, please visit our flower store.