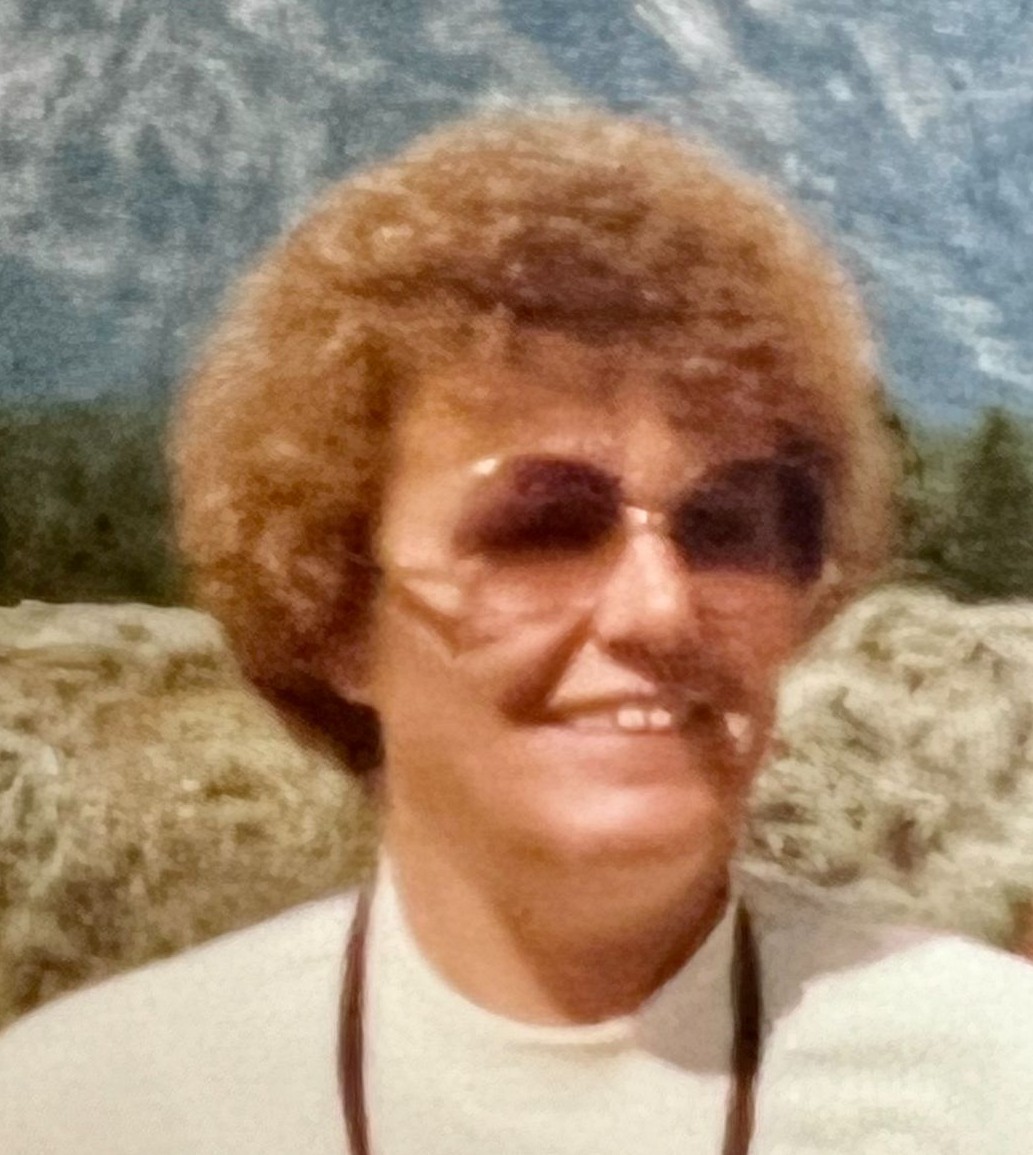 Judy Cevering Brown
Judy Brown, 74 passed away at home on June 12, 2022. She was born February 21, 1948, in Ogden Utah to William and Edna Cevering.  She married James Crozier and had one son Jayde. They later divorced. She married Blaine Brown, and gained four step children she cherished. Together she and Blaine had a son, Dustin. She enjoyed the get togethers with her 6 children for birthdays, holidays and vacations.
Judy worked at Chromalox in Ogden as a brazier. She was a good worker and proud of her job.
Judy enjoyed camping and fishing with family in the Unitas. Her favorite place was Whitney Reservoir.
Judy is survived by her sons Jayde Crozier, Dustin Brown, step children Sherrie (Lonn) Holcomb, Michael Brown, Lisa Wilson, Kevin (Mindy) Brown, 8 grandchildren, 4 great grandchildren, and one brother Bill Cevering.
She is preceded in death by her husband Blaine, mother and father, two sisters Suzanne and Katherine, one younger brother Richard.
Graveside services will be June 29, 2022, at 2 pm at the West Weber Cemetery.
To order memorial trees or send flowers to the family in memory of Judy Cevering Brown, please visit our flower store.