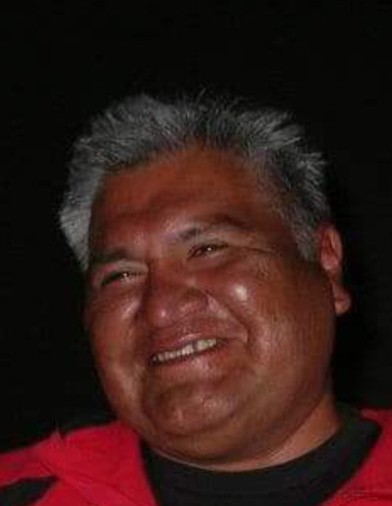 Kevin had a great sense of humor and the ability to make friends wherever he went. In his early life he was an excellent athlete and could play almost any sport. He served in the United States Army and the United States Airforce before settling down in the Ogden, UT area. He worked at Schneider’s Riverside Golf Course for many years. He was an excellent golfer and well known in the golfing community. He just had something about him that made him special. Kevin ran the race of life the best he could, and now, may he rest in peace.

He was preceded in death by his adoptive parents, Richard and Phyliss Shultz.; his brother Kimball House.

A special thank you to Laurie House who lovingly stood by Kevin in his final moments. Your presence in our Father’s life was a great blessing.

To order memorial trees or send flowers to the family in memory of Kevin Michael House, please visit our flower store.