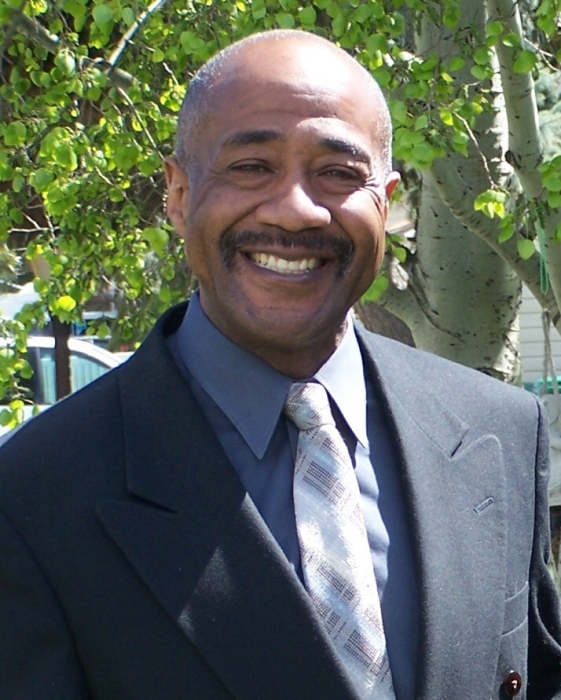 Mr. Kirk W. Davis was born on January 5th, 1951 in Berkeley, California and passed here in Layton, Utah on December 22nd, 2018. He was the 1st son of Mabel and George Davis but the second of seven children.

He was Berkeley High’s top track star hurdler and met his wife, Chris their senior year in 1968. They were married February 27, 1970 and have been together for over 48 years. He was blessed with two beautiful daughters and four outstanding grandchildren.

Kirk joined the Air Force August 13, 1971 as a Customs Inspector and cross-trained as an Operating Room Specialist in April 1974. He retired as a Master Sergeant in 1993 after 21 years of service.

Kirk also worked at Davis Hospital and Medical Center from 1998-2018. Kirk was known and will be remembered for his love of family, his wit, kindness, his smile and laugh.

He leaves to cherish his memory his devoted wife, Chris, his daughters, Veronica and Theresa, and his grandchildren, Madeline, Cameron, Michaela, and Michael.

He was preceded in death by his father, George and his brother, Dwight.

He is survived by his loving mother, Mable, his sisters Georgianne Hightower, Linda Frank, and Angela Hall and by brothers, Stanley and Mark Davis, his brother-in-law Steven Puckett and his sister-in-law, Karen Puckett and several nieces, nephews, aunts and uncles, cousins, and friends.

Mass/services will be held on Saturday, January 5th, 2018 at 11am at St Joseph's Catholic Church

Instead of flowers please send donations to the St Joseph's Building Fund.

To order memorial trees or send flowers to the family in memory of Kirk W. Davis, please visit our flower store.