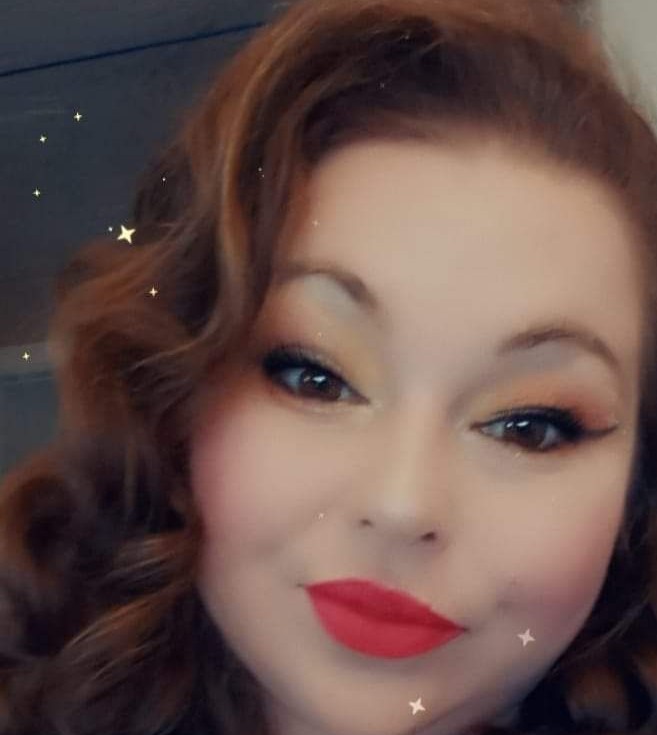 Kyra Nicole Bjorkman-Garren 33 of Vernal Utah, Died Suddenly in her sleep at her Parent's home in Roy on January 1,2022. Kyra (Nikki) Was born on April 19,1988 in Porterville, California to Hal R. Bjorkman JR & Candice Branum- Bjorkman. She is the 2nd Child out of 4. Shortly after she was born the family moved to West Valley,Ut where they remained until the family moved in 2000 to Altamont Ut. At 14 she met a boy who would later become her husband, who fulfilled her only dream, by becoming a mother To Khallen(4) & her two Bonus (step) kid's Jozelyn 14 & Lonnie 10 who was her entire world. She always dreamed of becoming a mother & after many attempts & Multiple Miscarriages she finally got her Rainbow Baby. Her & her husband Jonathan Garren dated for 7yrs before they were legally Married on October 9,2021She loved having her nails done & doing hair & makeup. She loved taking pictures & doing TicToks with anyone who would join her. She loved being a mother figure to any child who came into her world. "Nikki" was a fierce soul who lived her truth. She did everything she could to be the Mom her Idle was,Her Grandma Helen was her guide especially when it came to the love of cooking, that was one of her favorite things to do.

She is Survived by her husband & kids, her parents. She also is survived by 3 out of 4 Bonus Parents - Dena-Phil Ranck, Kaye Record & has 3 blood siblings Brittany (Mitchell), Giovona(Billie) & Heather(James) Along with Multiple Extended Siblings, Laura,Monica,Katie,Misty,Robert,Ben,Alissa,Kera,Angie,Jimmy,Brittany,Brianna,Tristan,Clarissa,Heather,Mandy & So many Life long friends that have turned into Soul Siblings as well with the gift of so many neices & nephew's blood & non blood who she loved with all she was. It was Her creation she called FAMILY along with many aunt's & uncles & massive amount of friends & Family. Especially Her Aunt Rosie Branum who she was super close with.
She's proceeded in death by her baby brother Dylan Robert Bjorkman, along with her Angel Babies & Angel neices & nephew's, her Soul Sister Heather Francis, Her Bonus Dad Kelly Record & Grandma Helen along with Multiple other grandparents. Her Celebration of Life will be held this summer.

To order memorial trees or send flowers to the family in memory of Kyra Nicole Bjorkman-Garren, please visit our flower store.