Larry loved to fish, hunt and camp with his brothers. He also enjoyed spending time in his garden.

To plant memorial trees or send flowers to the family in memory of Larry Minks, please visit our flower store.

Friends and Family uploaded 1 to the gallery. 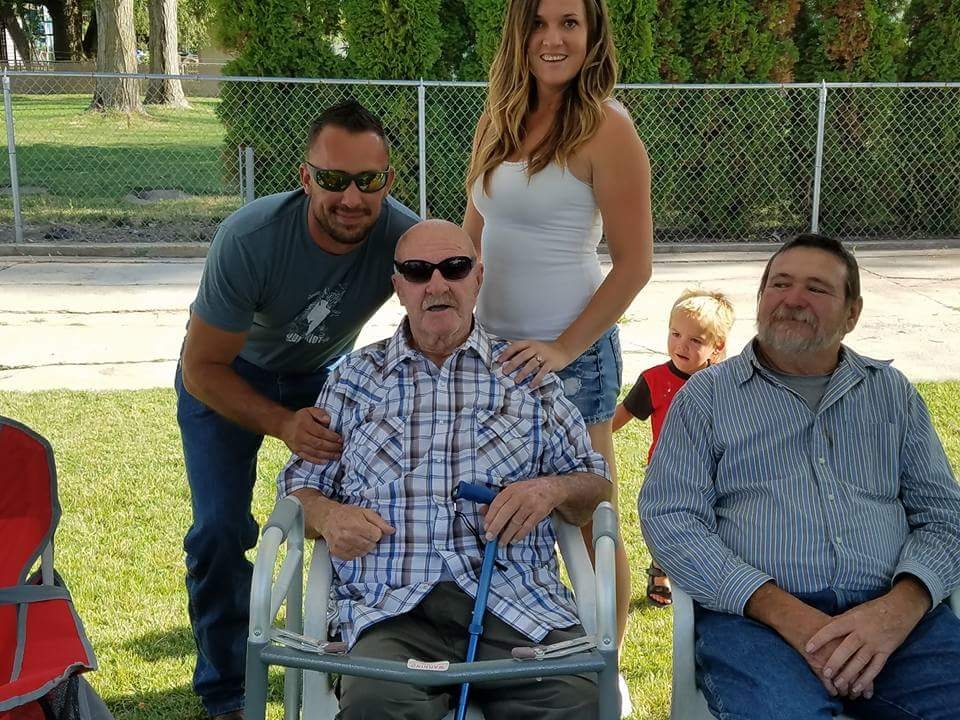