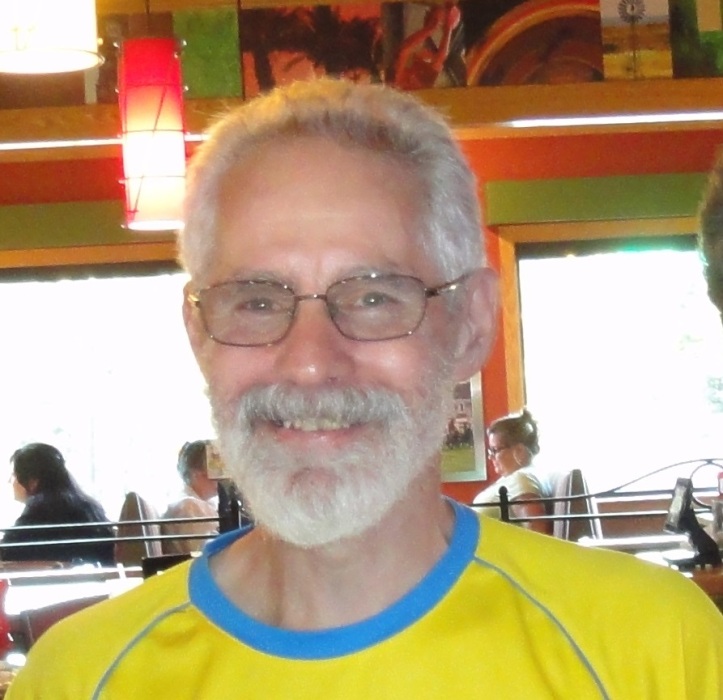 Lewis Russell Boynton, 70, of Kaysville, passed away on January 30, 2020, after a brief illness.  He was born on July 29, 1949, to Paul I. and Bonnie Felder Boynton in Madison, Indiana.  He attended Olympus High School and graduated from the University of Utah with a BA in finance and from Utah State University with an MBA.  He served in the US Army in Viet Nam.

He married Susan Sandberg.  They had two children Catherine and Paul and later divorced.  He married Sonja Penttila.

He worked for First Security Bank, the Bureau of Reclamation, Eyring Research, Rockwell Automation, and The Boeing Company.  He was a foreign exchange engineer with Hitachi in Japan.  Although he retired from Boeing in 2017, he continued to help Sonja run ScandiAmerica as he was Swedish by marriage.

He was a Life Master in bridge and played frequently in local, regional and national tournaments.  He also enjoyed world travel, linguistics, sudoku, running, writing vocal and instrumental music, and playing guitar and singing.  He was a member and former officer of the Golden Spike Elks Lodge in Roy, Utah.

He was predeceased by his parents and his son, Paul David Boynton.  He is survived by his wife, Sonja; daughter, Catherine B. Wahe, West Jordan; sisters, Suzanne B. Meeks, Theodosia, MO, and Jean B. Spencer and Marjorie Boynton, Portland, MI; granddaughter, Elizabeth Tousley, West Jordan; nephew Carter B. Meeks, Santa Rosa, Calif., and two great-grandchildren.

Goodbye Lew, and thanks for all the fish!

To order memorial trees or send flowers to the family in memory of Lewis Russell Boynton, please visit our flower store.