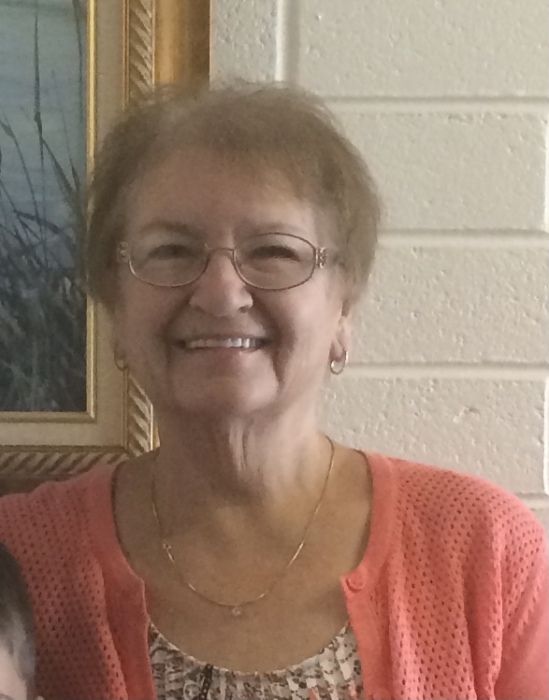 Lynne Gay French unexpectedly passed away due to a stroke at her home in Clearfield, Utah on February 23, 2021. She was born September 16, 1952 to L.D. McClure and Melba Lavene Self (Velasco) in Watsonville, California. She was raised with her older brother Jim, and younger sister, Carol (McCallister). Their stepfather, Charlie E. Self, greatly contributed to their positive up bringing, and at age 14, Lynne and her siblings converted to the Church of Jesus Christ of Latter-day Saints.

Lynne touched the lives of anyone who knew her with her compassionate wisdom and selfless service, by her athletic abilities and passion with sports, through her love of music and especially out of her inspiring devotion to the Savior, Jesus Christ. While attending Brigham Young University, she married Miles Eugene French in 1975.  Together they had five children – Jeremy (Adriana), Amber Jenkins (Adam), Corey, Jason, and Chad (Kira).

Lynne was the most devoted fan of her children’s athletic accomplishments through wrestling, football, and cheerleading at Casa Roble High School in Orangevale, California, where she served on numerous booster clubs and parent groups. Her fanaticism in music and sports continued with her grandchildren’s participation in these same endeavors. Nothing ever took precedent over her experiencing the joys of grandmotherhood.

Lynne also found time to contribute to her local community, employed as a family advocate and social worker. Her favorite church service callings were ones that involved the youth because of her ability to relate her conversion experience to them finding their own testimonies. She continued faithful to her covenants throughout her mortal sojourn.

She is preceded in death by her parents and stepfather; her nephew, Adam Daines; and her son, Corey. She is survived by her four children; her two siblings; brother-in-law, Mark; sister-in-law, Kathy; dozens of nieces and nephews, and 11 grandchildren.

A funeral service will be held February 27, 2021, beginning at 1:00 pm in the chapel at 901 W. Stone Brook Lane, Layton, Utah. The service will be live streamed via the following link: https://www.youtube.com/watch?v=cGdMB7YB3ow&feature=emb_err_woyt

Those who would like to send flowers or well-wishes may have them delivered either to the chapel on the day of the service or anytime to the Jenkins’ residence. Those attending in-person are expected to follow all public health guidelines.

To order memorial trees or send flowers to the family in memory of Lynne Gay French, please visit our flower store.