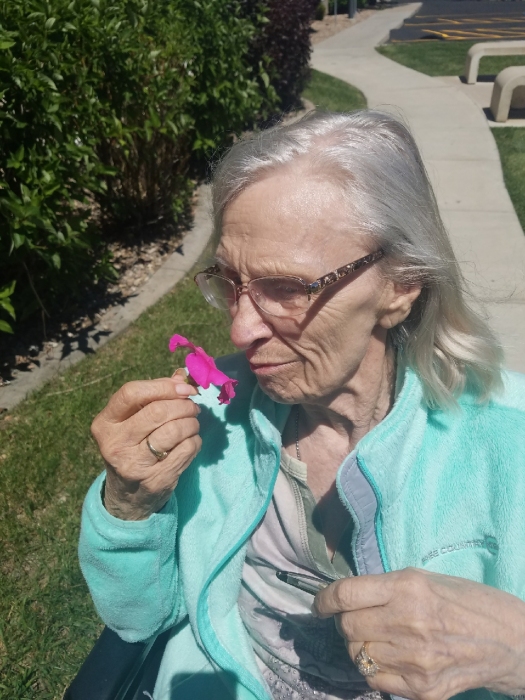 Mom married William Gilbert and they moved to Ogden, Utah. They had 3 children Cynthia, Sandra, & William D. They were later divorced.

She was married to John Boss they were later divorced.

Mom shared the last 32 years of her life with her boyfriend Ronald Bitton. Together they enjoyed road trips around the west, competing in numerous slot tournaments, and dining out. Marilyn was also his caregiver during the last years of his life, as his health declined.

She worked for 30 years at the Defense Depot of Ogden as a computer programmer, finally retiring in 1996.

The family would like to extend our heartfelt gratitude to the caring staff of Peachtree Assisted Living and Symbii Hospice for the compassionate care they gave mom for the last months of her life.

To order memorial trees or send flowers to the family in memory of Marilyn Joyce Boss, please visit our flower store.