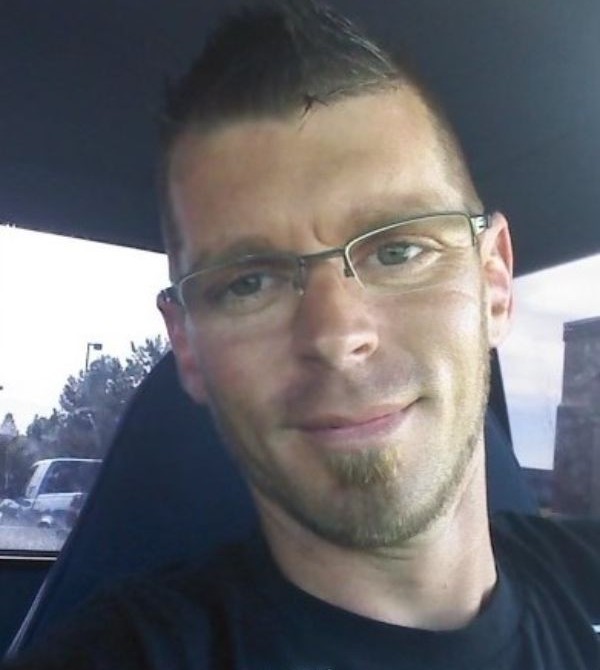 On Sunday, September 4th 2022, we lost a part of ourselves, Marshal Dean Yates ended his life at the age of 39. He is survived by his three children, Tykston, Racen and Deegann, his father Sid, mother Kathie, brother Scott and his his sister in-law Carrie, niece Brianna and nephews Kolby and Joshua.
Marshal was a good person with a big heart.

He had a rough time most of his life but he always worked through it and made the best of the situation. Marshal worked hard and made a career as an electrician, his goal was to get his Journeyman license. He was always proud of his work.

Marshal was a loving father and his kids meant the world to him. Tykston, his oldest son, was his sidekick, they did everything together and Marshal was so very proud of the young man he is growing up to be. Racen and Deegann, his two youngest were his little buddies and theymeant so much to him. Marshal would do anything for his kids.

Family was so important to Marshal, he was the best “funcle” to his niece and nephews and friends kids. Always goofing around and and joking. He was always thinking of ways for all of us to do things together over the years, convincing us all to buy dirt bikes and four wheelers,
RZRs and then boats. He always had a plan and dragged us all into the fun. Holidays and doing all of the things we used to together just won’t be the same, they will seem less complete without him, less laughter.

Marshal was a devoted and true friend to so many people, he would help anyone in need and had an infectious goofy laugh. He had a special friendship with Trevor and Savannah for twenty-five years and they became more family than friends to him. He also had a boating family at Flaming Gorge, this group of friends meant so much to him and this is where he was truly the happiest. He loved fishing and catching Kokanee, floating and tying up the boats in Horseshoe Canyon. He loved living the lake life. Every time we are at the lake we will think of him and be reminded of how funny he was, how loud his music was and how much fun we used to have with him. He will be greatly missed by everyone who knew him.

To order memorial trees or send flowers to the family in memory of Marshal Dean Yates, please visit our flower store.