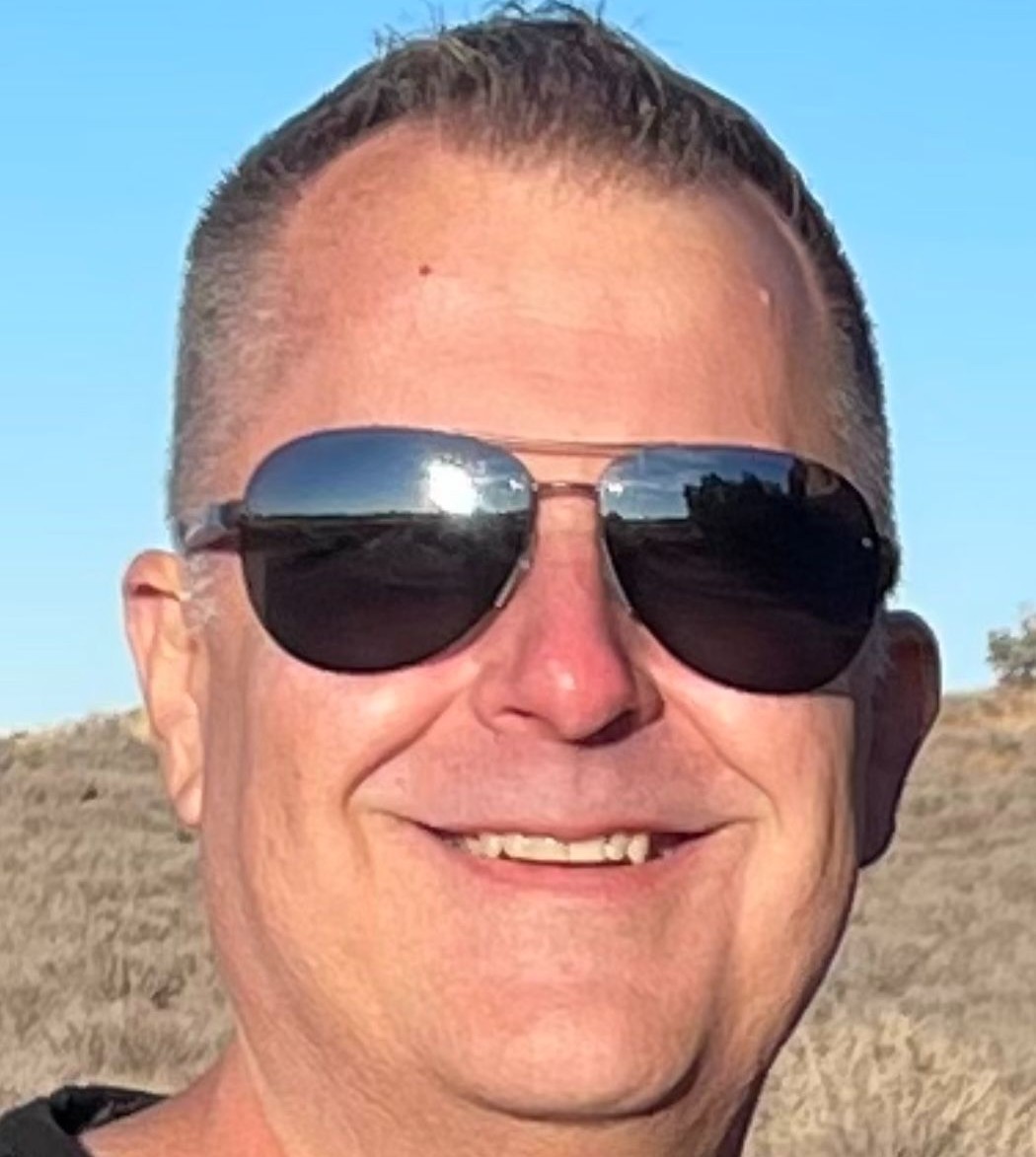 Surrounded by angels, our beloved Martin Ray Gerek left his earthly home on Monday October 17, 2022. What a beautiful soul he was!  Kind, thoughtful, loyal, loving and complex, he truly had a larger than life personality!  Martin felt that his life’s purpose was to make people smile and laugh.  Through his wit and humor, he brought so much joy to those around him! Martin had a brilliant mind and was constantly researching and learning, trying to come up with ways to improve his life and others. He was the king of memes and expressed so many of his thoughts and feelings through them.

Martin was an amazing cook and his family often requested that he make chicken and dumplings, tuna melts and his out of this world steaks.  He was the consummate grill master and took great pleasure in barbequing for his family and friends. His steaks were far better than any restaurant steak!  He loved golf, travel, good comedy and watching the Green Bay Packers play.  He loved the finer things in life and had sophisticated and classic good taste. Martin was employed with Citibank as a Commercial Credit Analyst. He excelled there and was making plans to work internationally for them in the years to come.

But of most importance to Martin were the ones he loved! He would reach out daily to his children and his sister to tell them good morning and to wish them a good day.  He adored his five children and five grandchildren and was so proud of each one of them! Although he lived 500 miles from his family, they were always on his mind and close to his heart. He loved the role of “Papi” to his beautiful grandchildren and his face would light up whenever he talked about them.  He had a very close relationship with his older sister Amy and always knew that he could count on her.  Their bond was and is truly special.

He was, and is, loved dearly by his fiancé, Jana Lantor. He brought her immeasurable joy! They had looked forward to a long happy life together, checking off bucket list items and just enjoying each other in their more mature years.

Born in Roswell, New Mexico on February 9, 1972 to parents Frank Emil Gerek and Donna Rae Zahn, Martin was the youngest of six children, and in his words, “a surprise baby”. He loved baseball and football as a young man and played golf competitively throughout his primary and high school career. He also spent much of his time as a youngster helping out in his parent’s 7-11 stores. He was popular in high school, where he met Shelly Hopkins, his high school sweetheart and wife of 29 years. They married and raised five beautiful children together.  He resided in LasVegas, NV for 30 years before moving to Utah in 2021 and had many friends there.

When Martin passed from this life, we know he had a most joyous reunion in heaven with his father and mother and his two deceased brothers, Mark and Timothy. How happy he must have been to again be wrapped in the arms of the ones he loved and missed so much!

His loved ones hope to be reunited with him again in heaven. We were all so blessed to live in his world!

We love you Martin, Dad, Papi and Sweetheart!

To order memorial trees or send flowers to the family in memory of Martin Ray Gerek, please visit our flower store.