In 1989, he joined the Marine Corps. He served in the Philippines and Operation Desert Storm. He was relieved of his duties in 1991. He spent most of his time living in the Pacific Northwest. Until recently when he moved to Utah, where he found the love his life. They spent time traveling together.

He was preceded in death by his mother, Sandra. He is survived by his girlfriend, Tina, his father, Richard, brothers, Daniel and Brian and nieces and nephews.

He was cremated and at this time there are no plans of a memorial.

Those who so desire may make memorial donations in memory of Michael to the American Heart Association.

To plant memorial trees or send flowers to the family in memory of Michael "Auggie" Terry, please visit our flower store.

When I met Auggie many years ago, I remember it was one of those instant, "we're gonna be brothers" type of connections, and for me that is something special and sacred. I ran across a couple pictures from some Happy times we shared (posted) - and this is how I will remember him...Rest easy my friend.

Friends and Family uploaded 2 to the gallery. 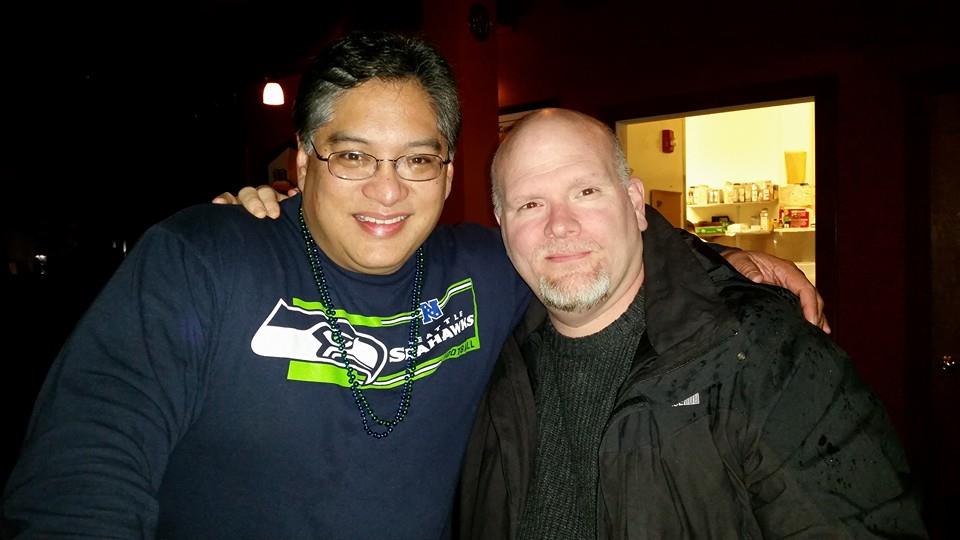