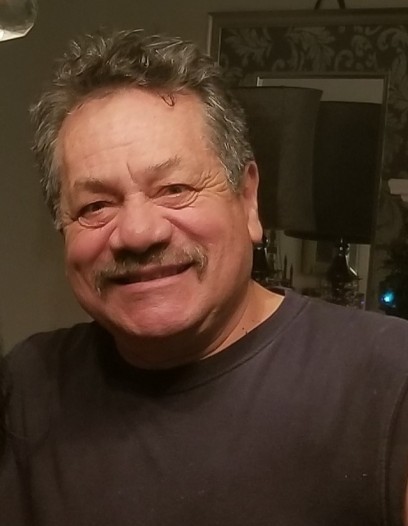 Miguel G Pantoja passed away peacefully after a long battle with cancer at the age of 66, on Saturday January 16, 2021 in Ogden, Utah. He was born September 20th 1954, in Michoacán, Mexico. To Jaime & Victoria Pantoja, the eldest of nine children. In 1977 he met the love of his life Leticia Padilla Pantoja and was married for 43 yrs. They had four children whom they raised in Guadalupe, California until they moved to Ogden, Utah in 1989. He worked at Utility Trailer for 23 yrs. His passions were gardening and soccer.  His favorite team was Chivas de Guadalajara. He played soccer most of his life. During his lifetime, Miguel met a lot of people building friendships and always lending a hand when needed. He was known most as "Amigo". He touched a lot of peoples hearts.  He loved being around his family. His grandchildren were his pride and joy.
Miguel's Favorite thing was to have all his children and grandchildren over for the weekend. Family was the most important thing to him.
He is preceded in death by his parents and other loved ones. He is survived by his wife Leticia Pantoja, Their four children Maria Corral (Jesus), Leticia Amaya, Susana Varela (Juvenal) and Miguel Pantoja Jr. and his grandchildren Monica, Miguel Angel, Vanessa, Alondra, Tiffany, Anthony, Nayeli, Juvenal Jr., Miguel III, Samantha, Tatiana and his great-grandson Giovanni.

To order memorial trees or send flowers to the family in memory of Miguel G Pantoja, please visit our flower store.