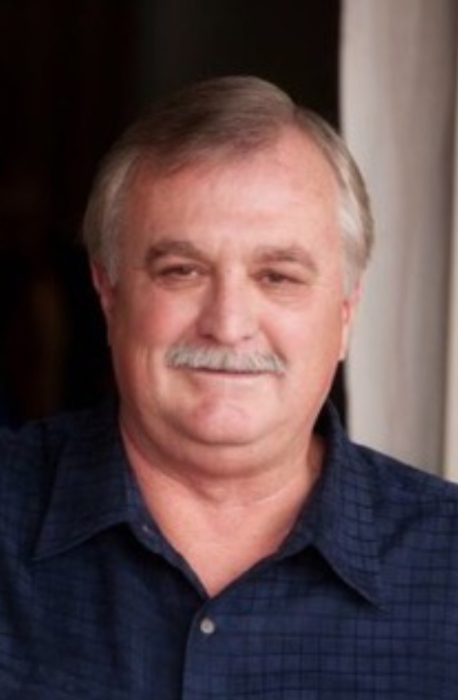 Neal Ryan born in Springfield Ohio on November 14,1951, passed on April 26, 2019 in his home of natural causes.
Neal Ryan was the son of Ralph Ryan. He left behind his mother Vanda Gregory, two children April and Shawn Ryan, along with his two sister Linda Graham and Betty Ryan.
Neal served one term in the navy. After he got out of the navy he became a civilian subcontractor for the government, working as an Aircraft Mechanic. He started his career working at North Island Naval Base in San Diego California, then moved over to Miramar Naval Airstation, and Retired out of Hill Air Force Base
in Utah.
Neal Ryan is an amazing Father who is Adored by his children. We will never forget all of the times  that you played monster and chased us all over the play ground, all of the times we went fishing, bbqing, picnicking, bike riding, or even the time we brought home a duck egg from our favorite spot and tried to hatch a duck in the bath tub under warm water. Our father was and is a great man who did everything he could to provide for his children. We could not have asked for a better Daddy. We love you daddy with all of our hearts. You will surely be missed, until the day we meet again. Forever my love forever my heart. "Oil me" The Tin Man.         John 3:16

To order memorial trees or send flowers to the family in memory of Neal Ryan, please visit our flower store.