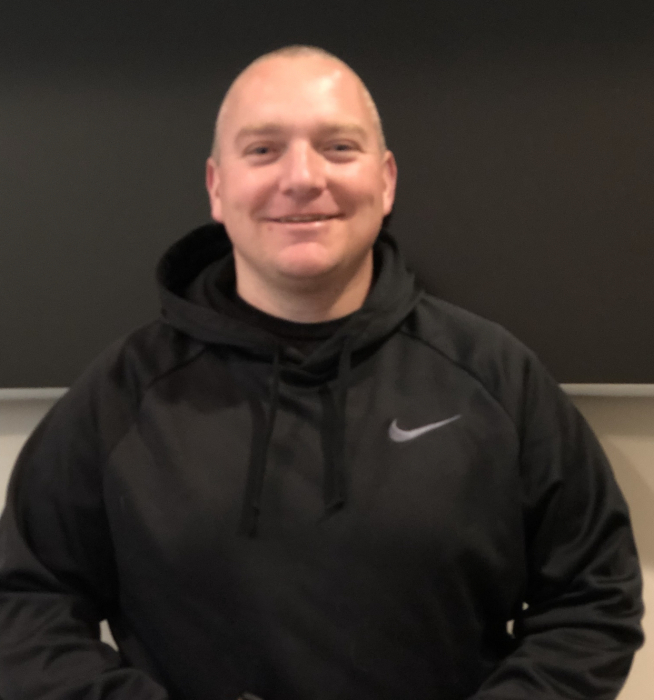 Nick was the most genuine and loving man. He had the best laugh, he gave the best hugs, could entertain his nieces and nephews, anything Nick did, he gave his all. He took care of his family and was fiercely loyal.

If you were lucky enough to see yourself through Nick’s eyes, you were lucky enough to see the best of yourself. He had an endearing, almost magical way about him. A lot of people work their whole lives to achieve the things he did so naturally, on a regular basis, and still strived to be better, always propelling himself forward. It was a true honor to be part of Nick’s life. To know him was to love him. Life cannot and will not be the same without Nick. His loved ones will learn from him, endeavor to be better, and honor his legacy every day.

He survived by his wife Heather, his parents John and Sherrie, sister Leslie (Scott) Beatty, brother Wally (Alayna) Francis, his nieces and nephews, so many more family members, and friends.

The family will hold the following services to honor Nick’s life:

To order memorial trees or send flowers to the family in memory of Nicholas Hyrum Francis, please visit our flower store.