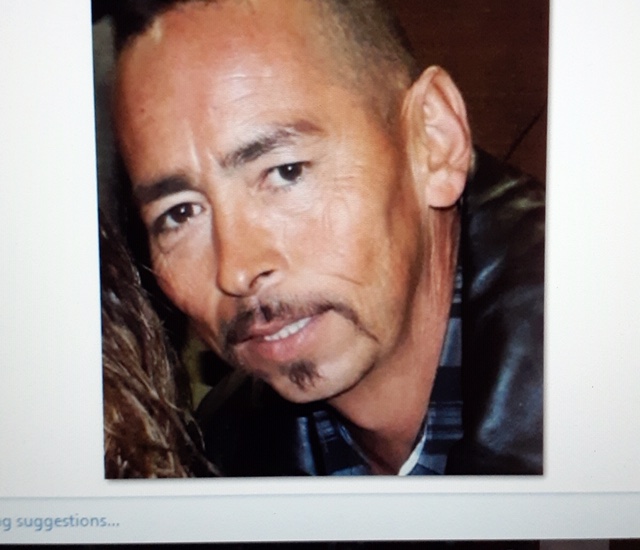 Our beloved Phillip Gary Gallegos was a victim of a fatal hit and run accident while walking home from work at 7 Eleven on June 5, 2020 in Ogden, Utah. Your passing has been a shock to us and our hearts are broken.  We love you and miss you.

Gary was born in Ogden to Arthur Benjamin and Anna Pena Gallegos.  He was a lifelong resident of Ogden and attended Ogden City schools.  Gary was a skilled carpenter.  He worked for Big D Construction for several years until he retired for medical reasons.

Gary was a Christian, loved Jesus and enjoyed reading the Bible; he had attended the People’s Church.  His greatest joy was spending time with his children, grandchildren and his father-in-law, Jerry Gurule.  He loved being in the mountains, camping and fishing.

Gary comes from a large familia who loves him.  He will be greatly missed by his children and grandchildren, brothers and sisters and extended familia.  This is your time to rest in peace sweet Gary.

We extend our sincere thanks to our familia and friends for your support during this difficult time; special thanks to Aunt AnnaJane Arroyo.

To order memorial trees or send flowers to the family in memory of Phillip Gary Gallegos, please visit our flower store.