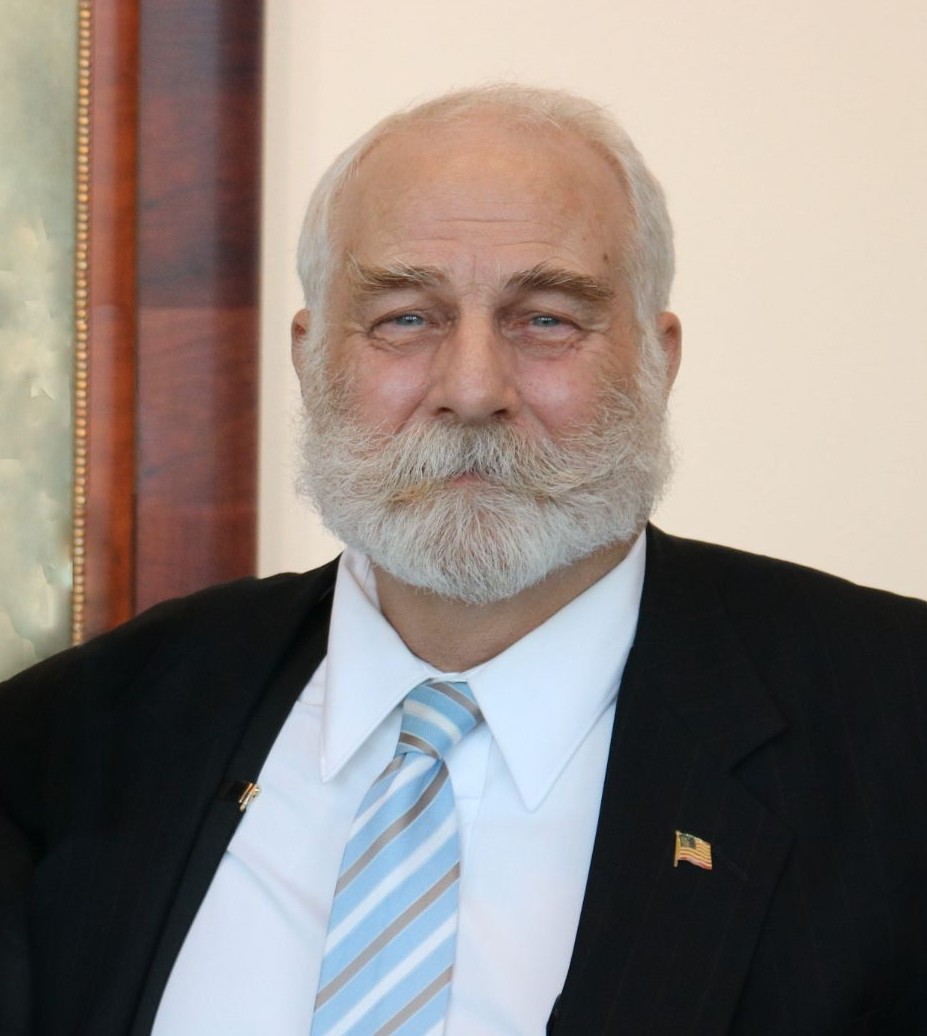 Phillip Lee Razee, son of Betty Jean and Russell Edmund Razee, was born on January 16, 1947, in Pasadena, California. Phill was the middle of three children, his elder sister, Carol, and his younger brother Rick. He grew up in Costa Mesa, California where he was an active child. He frequented the California beaches, surfing, sailing, and swimming often. He even swam the butterfly on the high school swim team. Phill loved music and played in the high school band. He could play the guitar, banjo, drums, and many percussion instruments. He enjoyed attending the Rose parade, listening to the marching bands, and enjoying the floats and festivities.

On August 10, 1966, Phill was drafted into the United States Army to serve in the Vietnam War at the age of 19. He deployed to Vietnam on New Year’s Eve, 1966, and spent the entire year of 1967 in Vietnam. He served as a heavy truck driver for the 1st Logistical Command, transporting much needed supplies and ammunition all over the country. While serving, he earned the National Defense Service Medal, the Vietnam Service Medal, and the Republic of Vietnam Campaign Medal. Phill left active service on August 9, 1968, at the rank of Specialist.

On July 5, 1968, Phill married Lorene Loescher in Las Vegas, Nevada. Phill was baptized a member of the Church of Jesus Christ of Latter-day Saints on September 23, 1972. Later, on July 6, 1974, Phill and Rene were sealed for time and all eternity in the Los Angeles, California temple. In their 47 years of marriage, they raised seven children, of whom he loved very much. Kim (Raleigh Ames), Tiffani (Greg Allen), Sarah (Glenn Borders), Melissa (Brandon Jones), Devin (Rachel), Jana (Kurt Stewart), and Christopher (Krystal) all kept Phill and Rene very busy and happy with their lives. Phill is the proud grandfather of 28 grandchildren and 4 great-grandchildren. Phill & Rene loved hosting family in their home and creating fun family memories.

For a time, after starting their family in southern California they lived in Puyallup Washington. Phill made some good friends while in Washington, like Ken Paton. Then in 1992 the Razee family moved to Kaysville, Utah where they have stayed ever since. They spoke fondly of many friends and neighbors they’ve had over the years in Kaysville.

Phill worked in the telecommunications industry for companies such as Pacific Bell, AT&T, and Avaya as a linemen and installer. He was interested in a variety of things, including model trains, amateur stock car racing, professional racing, Jeeps, and firearms. He would occasionally volunteer as a safety worker at amateur races on the weekends. Phill enjoyed taking family out for rides in the Jeep in the Utah wilderness. He loved the second amendment and he owned small cannons that he’d fire on the 4th and 24th of July in celebration.

Phill was notoriously stubborn but was most importantly stubborn about doing the right thing. He was always willing to lend a helping hand to friends and family. A skilled handyman, Phill would often lend time, tools, and labor to help with household or automobile fixes for family, friends, and neighbors. He served as a scout and den leader in his local church ward, as well as ward librarian. He loved scouting and, one time, stepped up as an adult chaperon at scout camp for his grandson’s scout troop, providing much needed help to the other scout leaders. Phill’s great white beard made him look like Santa Claus during Christmastime. He was known to carry around small candy canes and give them to children who mistook him for Mr. Claus.

Later in life, Phill suffered from renal failure, attending dialysis three days a week for about 18 months before receiving a kidney transplant on May 5, 2013. Phill lived as a widower for over six years and endured several difficult health ailments in the final years of his life. We are very grateful for the special care of family and medical staff who helped him during his last days. Phill passed away early in the morning of March 23, 2022, at the age of 75. Phill’s love of family, his dedicated interest in recreational hobbies, and his stubborn attitude toward selfless service leave a legacy to be remembered of the goodness of his life.

To order memorial trees or send flowers to the family in memory of Phillip Lee Razee, please visit our flower store.