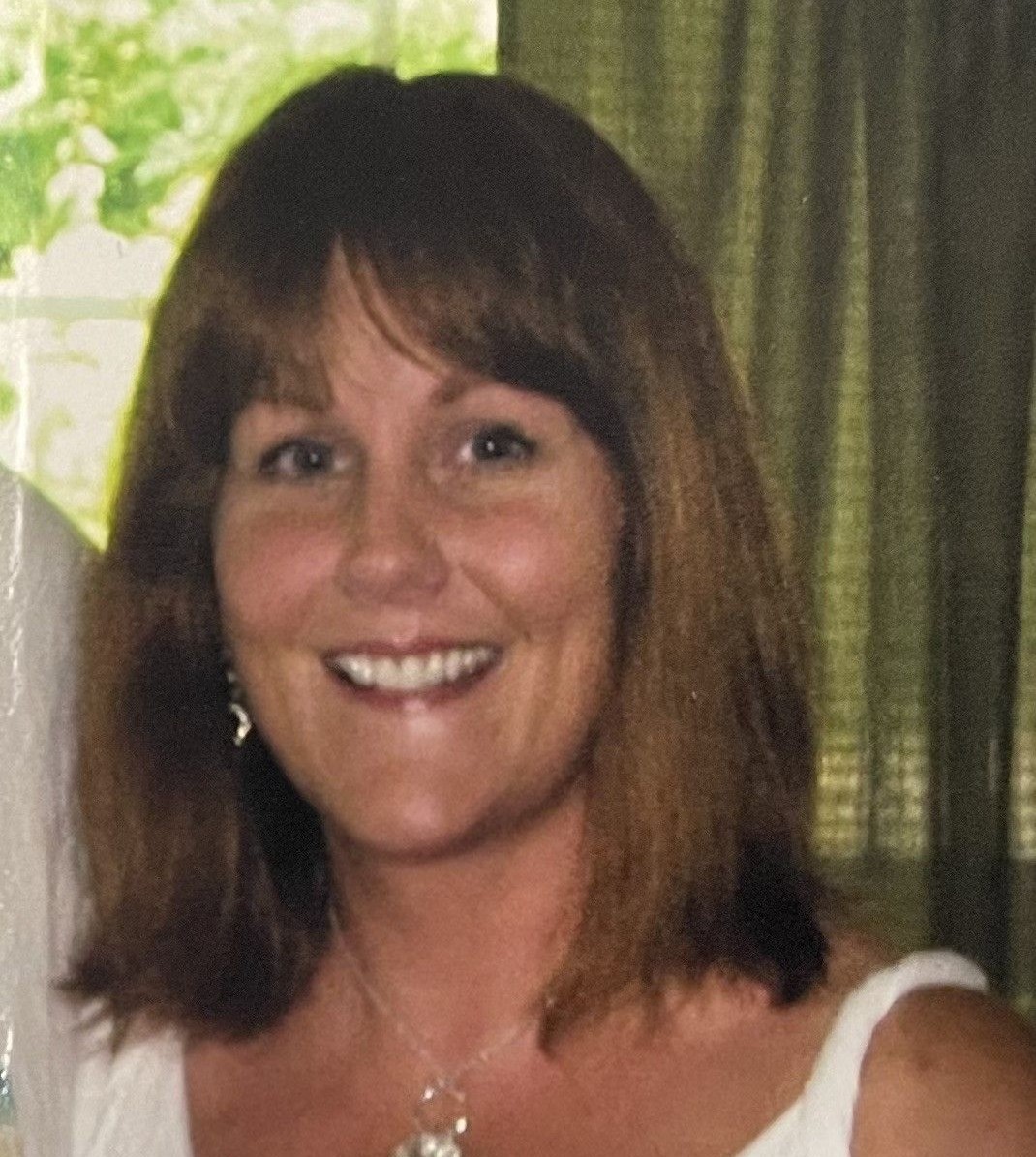 On Monday, October 3rd, 2022, Rhonda Michelle DeeJoy passed away at the
age of 54 in Kaysville, Utah.  Rhonda was born on March 20th, 1968 to Noreta Partin Pugsley and Terry Pugsley in the county of Hardin Kentucky.

She met the first love of her life when she welcomed her only daughter, Darla
Joy Pugsley-Tedrick, into the world at the age of sixteen. She enjoyed the single life until she met and married Dexter Allen Franks on June 18th, 1988 and with him bore two sons, Travis Allen Franks and Nicholas Brandyn Franks.

Life progresses as it must and after divorcing from Dexter in 1998, Rhonda
continued as a single parent of three until she married Michael Edward Viers II on October 16th, 1998 and with him added two more sons to her brood, Zackery Quade Viers and Jacob Orion Viers.

It was also during her marriage to Michael that they found and rescued from a dog fighting ring the second truest love of her life, Pinky, also known as PinkyPoo, a white and brown spotted boxer that was spoiled outrageously by her new mommy. In the year 2021 Rhonda divorced from Michael Viers and took the last name DeeJoy in honor of her daughter Darla Joy and her mother Noreta ‘DeeDee’, who have both passed away in recent years.
Rhonda was also loving sister to Edward Pugsley and Angela (Lee) Solomon and sister-in-law and friend to Marie Pugsley. She was also Granny Rhonda to her niece, nephews, and grandchildren: Ashlee Solomon, Brandon Solomon, David Ho-Todd, Scott Pugsley, Benjamin Pugsley, Adam Pugsley, Avery and Nathaniel Davis, Xavier and Silas Tedrick, Elliot Cole, Danny Pugsley, and Kai Ho-Todd.

She intensely enjoyed spoiling the ones she loved and I’m sure the angels will be restraining her from tossing down gifts to her present and future family. She loved her family very very much and loved spending vacations and holidays with them most of all. That’s not to say she wasn’t a bit of dare devil and a rebel by first braving the Sky Coaster at Carowinds Amusement Park and then smuggling candy into the movie theater in her purse. Rhonda also loved watching series and documentaries about serial killers, and like the Ya-Ya Sisters, the Pisser Sisters will not be forgotten. And in regards to style, her favorite was sassy Leopard Print. But, she had a softer laid back side as well that loved pretty and shiny things. Sunflowers were her favorite flowers and she had a special place in her heart for ladybugsand Lily bugs. You might have also mistaken her for a character in Alice in Wonderland as she enjoyed first her hooka and then her vape in the comfort of her home.

Rhonda was a friend to everyone she met; a free spirit with a lifetime of sass, and heaven help you if you tried to take away the sweets from this particular sugar fiend. Not even diabetes could slow her down.

Wife, mother, daughter, friend, her mold was pink, sparkly, and patterned with leopard stripes and nobody else will fill it quite the same way. She was loved and will be missed.

In lieu of flowers, donations can be made to Patches of Light, in honor of Rhonda. This is a non-profit charity that helps families with children who have critical illnesses pay their bills and also works with the behavioral clinic at the children’s hospital. It is a charity that Rhonda herself donated to when her mother passed away.

To order memorial trees or send flowers to the family in memory of Rhonda Viers, please visit our flower store.