Richard “Buck” Dean Davidson died peacefully on February 24, 2022 surrounded by his family in Ogden, UT.  Buck was born in Peoria IL on December 2, 1941 to Robert and Mabel Davidson. He was the oldest of 5 children: Janice, Albert “Skeet”, Carolyn Sue, and Fred “Brown” Davidson. After attending Washburn High School, he went on to do many things including farming, mechanic work, and truck driving. He drove for Shumaker Trucking in IL, Smith’s Grocery, PBH, and Fife Trucking in Utah. He retired from Fife Trucking in 2009. He became a member of the Church of Jesus Christ of Latter-Day Saints in 2000. Buck enjoyed the outdoors, working with his hands, and a good laugh.

Buck married Janet “Carol” Loser and had 3 children: Dean, Tarmera, and Jeffery "Scott". He then went on to marry Helen Hegwood, who had 2 children Sandra and Chad. Helen and Buck had one child together, Buck Davidson.  In 1986, Buck met and married Carol Ann Rife. They had 2 children Anna and Robert Davidson. Carol and Buck were married for 35 years.

Buck is preceded in death by his 2 sons Dean and Scott Davidson; his brother-in-Law Roy Rife; sister-In-Law Carla Davidson, niece Angie Thomas; and his parents Robert and Mabel Davidson.

To plant memorial trees or send flowers to the family in memory of Richard "Buck" Davidson, please visit our flower store.

I will remember Buck for all his jokes and kidding around. and that he had so much heart under the slightly gruff exterior. He taught my husband Roy the ropes , and how to get his log books in order and even helped him get his job at Fife trucking in Utah. Buck always took care of his family and truly loved his children and his wife. When ever we were in Ogden we would always be welcome to stay at their home no mater how long we stayed. He will be missed and his laughter will be missed. I can see him and Roy celebrating together in the presence of our lord. Rest in peace 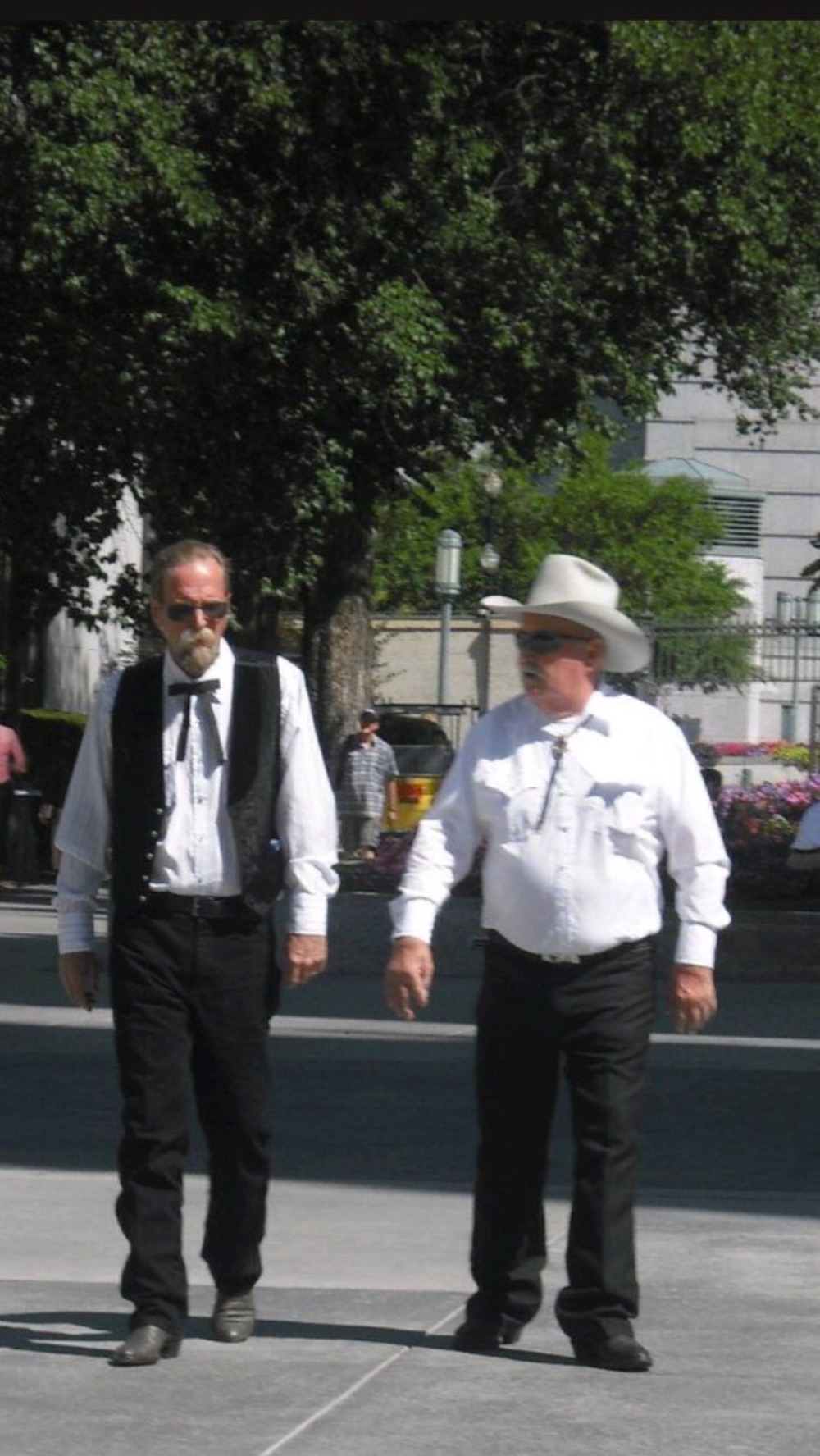