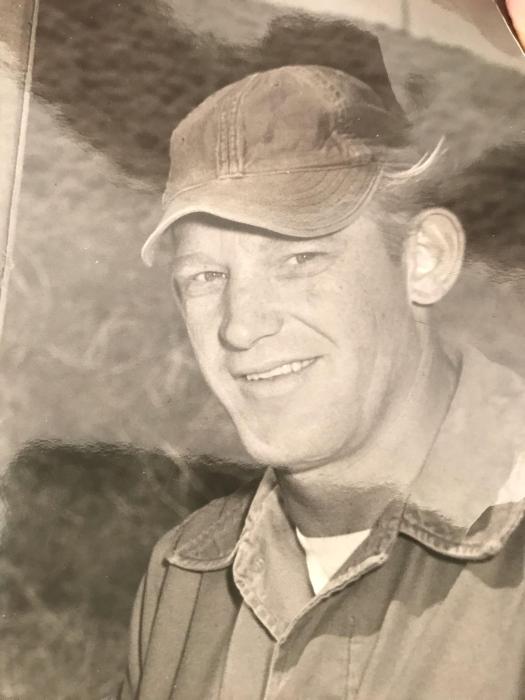 He joined the Navy at 16 years old.  After finding out his true age, he was discharged and immediately joined the Army Air Corp.  He then joined the Air Force.  He served our country for 36 years.  He retired from Hill AFB after 30 years.

He married Joan Davis on June 6, 1953.  He is survived by his wife of 67 years and their children:  Janis LaFluer, Dennis (Cindy) Workman, Vicki Bird, Kevin Workman and Carol Naegle; a brother, David (Bonnie) Mason.  He has 28 grandchildren and great-grandchildren.

He was an avid gun collector; he loved to hunt, sky dive (he survived two airplane crashes!), boat, camp and bowl.  He loved to repair things.  He could fix anything that was broken.    His favorite sayings were “Oh my hell” and “you dirty rat!”

His family would like to give a very special thanks to Harley Jennings, Chad Sakurada and Sage Joy for taking such good care of Dick.

Due to the COVID-19 there will be no services.

To order memorial trees or send flowers to the family in memory of Richard Evans (Dick) Workman, please visit our flower store.